Why Arsenal should sign Gary Cahill in January - Weston 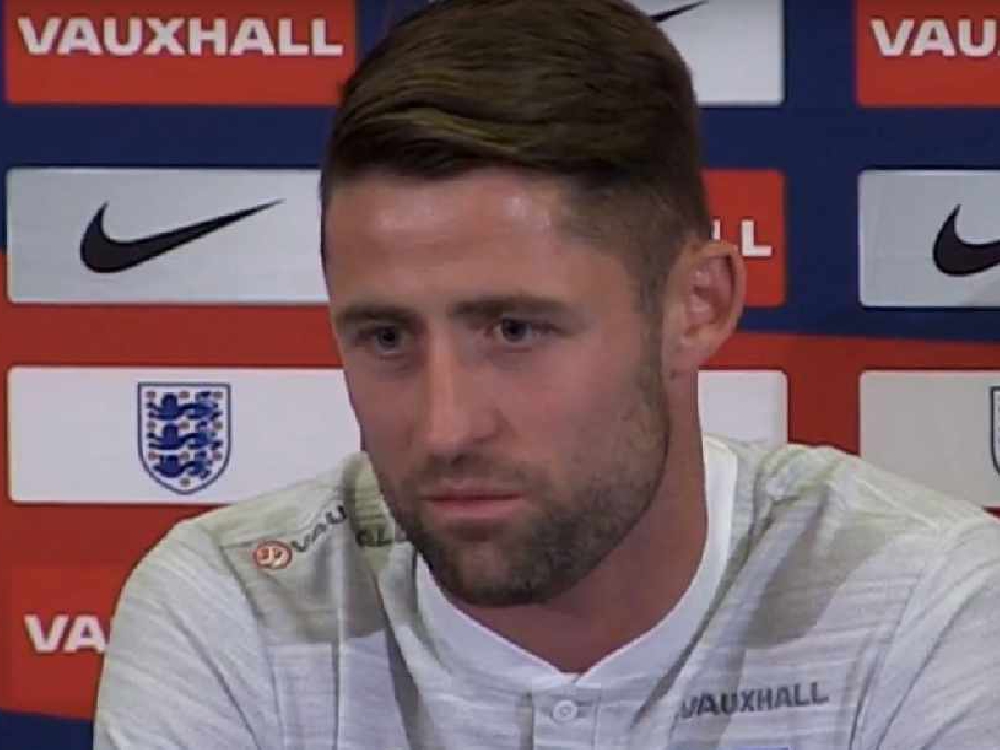 Gary Cahill is the best option to strengthen Arsenal's injury-ravaged defence during the transfer window, according to one ex-Gunner.

Arsenal are currently without Kostas Mavropanos, Rob Holding and Hector Bellerin, Nacho Monreal is struggling and Shkodran Mustafi has been battling illness.

Manager Unai Emery has not ruled out entering the transfer market in January in 'different positions' but former Arsenal defender Rhys Weston reckons there are not many options available to them.

"If they're going to bring someone in now, who is there?" Weston told Ian Stone's Comedy Breakfast (weekdays 6.30am-10.30am).

"The only person that really stands out is someone like Gary Cahill at Chelsea that you could potentially go and get, slot straight in and not need any time to bed in.

"There seems to be this trend with Arsenal bringing in young, continental centre-backs who need time to acclimatise."

🔴 Ex-Arsenal defender @rhysweston1980 thinks it's vital they bring in defensive reinforcements in January.

Laurent Koscielny made his comeback in December after missing the World Cup with a ruptured Achilles tendon and is still struggling for match fitness, meaning Arsenal's defence will remain under-powered unless the Gunners bring in a fresh face.

But Weston reckons they must also be careful not to upset the ambiance in the squad, which is still being rebuilt after the malaise of the final days of the Arsene Wenger regime.

"They need to bolster the defence in January if they can but you have to take into consideration how it's going to affect the dressing room," Weston added.

"If Emery is building something and he wants a group, a collective that is going to pull together, maybe adding someone in that isn't quite the right fit could have a detrimental effect."