West Ham will be desperate to sign striker if this happens, claims ex-Hammers striker 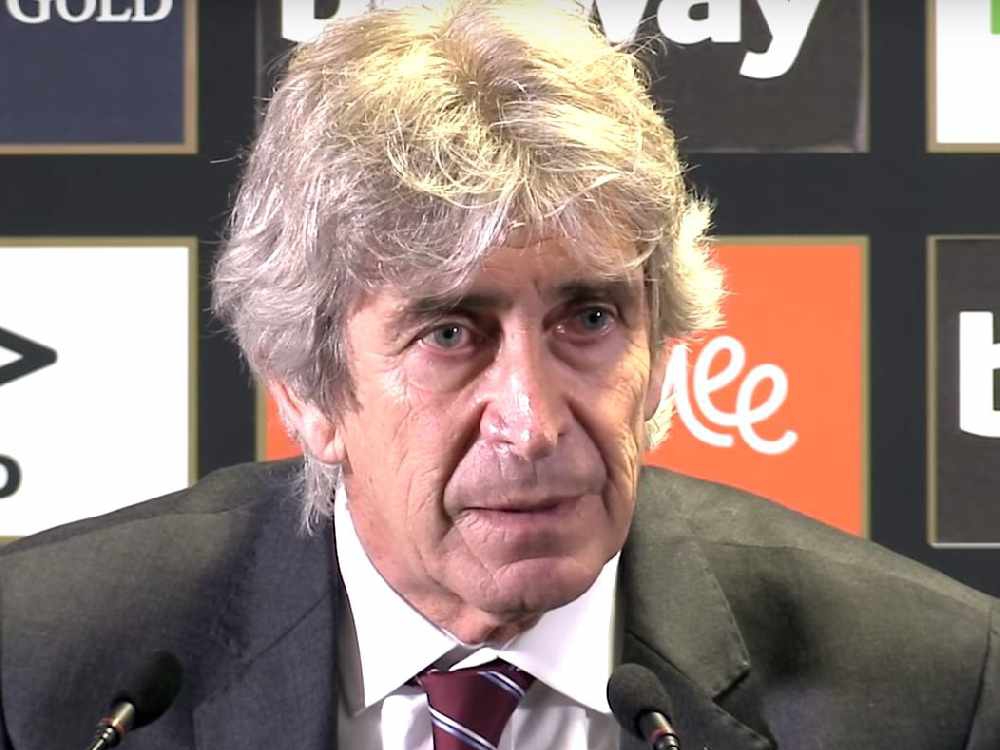 West Ham will be left scrambling to sign a replacement for Marko Arnautovic because their current squad cannot replace him, according to one former Hammers striker.

Arnautovic's agent and brother Danijel released a statement earlier this month in the wake of a £35million bid from Shanghai SIPG insisting that the striker would be looking to leave.

However, the club are keen to hang on to their star striker and manager Manuel Pellegrini they will do so even if he "pulls a Payet" and refuses to play.

If Arnautovic does leave, West Ham will have to rely on the likes of Andy Carroll and Javier Hernandez and former striker David Connolly reckons they are far from adequate replacements.

"I don't think Payet went about it the right way but he was going for sporting reasons. He wanted to go back to France and with Marseille he reached the Europa League final. Arguably, it wasn't for the money.

"With Arnautovic, he's obviously not going for sporting reasons. Refusing to play is a real negative and [what about] Riyad Mahrez who was in a similar situation?

"He buckled down, got on and played. He sulked for a couple of days but then he was back in among the team. They welcomed him with open arms and he got his move to Man City in the end."That would be the right way to go about it and he might do that."

"That would be the right way to go about it and he might do that."

He added: "Pellegrini is still searching. If Arnautovic does go they look really, really light. Andy Carroll hasn't even played 100 games in his five years so you can't rely on him.

"They were struggling against Burnley until they brought on Mark Noble and [Michail] Antonio who made a difference - then Arnautovic got a couple. I'd be worried if they lost Arnautovic.

"They've got technical players - Samir Nasri is a terrific signing for them - and for the first time in a good few years, they've given the youngsters a right good chance and they look good enough.

"Whether it's Xande Silva, Declan Rice or Grady Diangana, they look like they can actually make their grade like Joe Cole and Rio Ferdinand did.

"I'm not saying they will be that good in the end but they look like they've got a right good chance.

"They're missing Lanzini but the technical way for them suits. But Andy Carroll doesn't suit that way so if Arnautovic goes, they'll need a front man desperately."