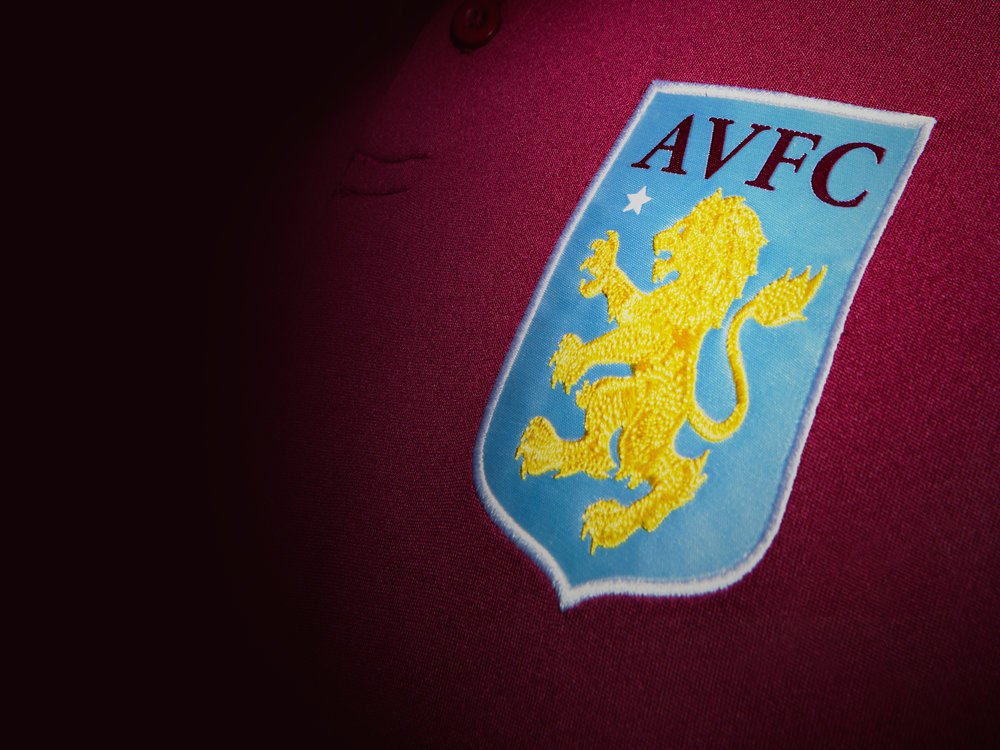 Aston Villa have a real chance of silverware in the League Cup this season. Dean Smith’s men left the KingPower with the honours even as they drew 1-1 in the first leg of their semi-final clash with Leicester City, with an opportunity to knock the Foxes out at home.

Some fans are desperate for silverware, and are willing to risk the club's Premier League status to get it. However, not everyone is convinced.

Club legend and former assistant manager Allan Evans has called for Villa to ensure staying in the Premier League remains their most important issue this season.

Evans was speaking to Johnny Burrow and Paul Mortimer on Posh Boys On Drive, which you can catch 3-7 PM Monday to Friday on Love Sport Radio.

“You’ve got to stay in the top division it’s as simple as that. Aston Villa work so hard, the manager, the staff, they’ve worked so hard to get the club into the Premier League", said Evans.

“This is where they have to be - I would give up the League Cup to remain in the Premier League personally, this is where we should be.”

Evans also bemoaned Villa’s injury crisis, as the club face the prospect of Tom Heaton and Wesley being out for the remainder of the campaign. But it is John McGinn who Evans sees as the Villains biggest loss.

“For me, John McGinn is the biggest problem. I was fortunate enough to speak to John a few weeks ago just after his injury. He was obviously massively disappointed to say the least, he’s going to be out for quite a long time. That’s a major devastating blow to the club, it just puts so much onus on other players who are regulars to keep it going as well as those coming in.”

With Dean Smith staring down the barrel of a huge injury crisis, it is more than likely he opts to restrengthen his side in the transfer window. Evans called on Smith to try and acquire the services of a new forward with Wesley out all season.

“They need a striker obviously, I think everyone has looked at the situation up front and although Wesley is out for the moment, they need something up there.”

“I’ve been thinking about who they can get in, and whether they can bring them in on loan or would have to buy them. I’m looking at the likes of Giroud, Batshuayi from Chelsea, Mitrovic - someone like that. They need someone up there to help.”

Dean Smith has encountered recent criticism for the first time in his Villa tenure as his side go into this weekend’s tie at home to Manchester City off the back of 2 consecutive defeats. Evans told Love Sport how he hasn’t lost any faith in Smith yet.

“I trust Dean and I’m delighted the club have given him an extension on his contract. I think he is the guy the club have to stay with, he’s a real Villa fan and that will help, he’s the right man to lead it.”