“There is STILL confusion with VAR” claims ex-official 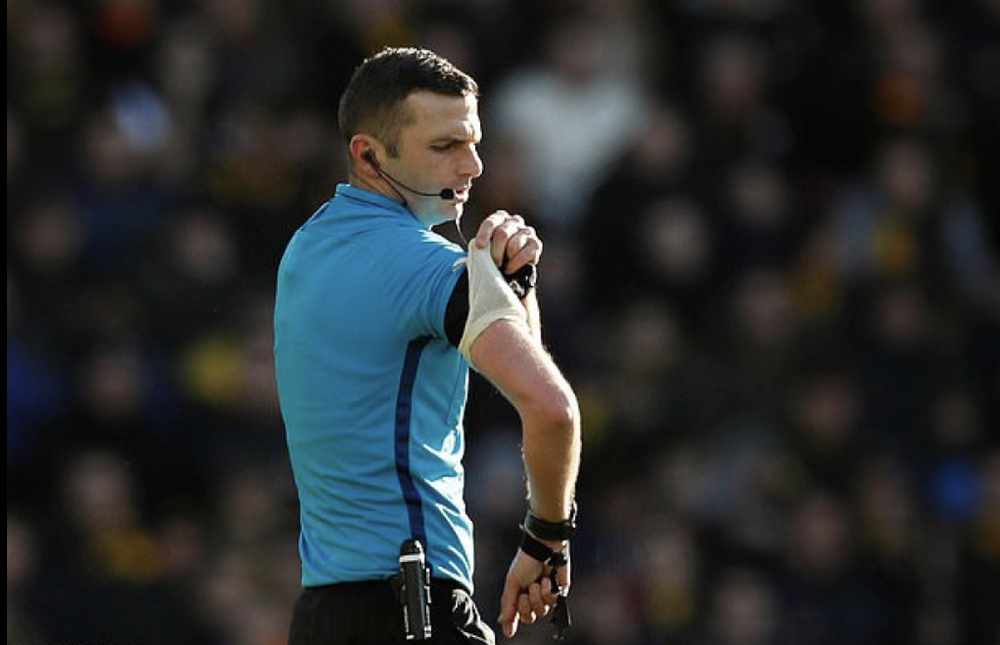 Former Referee Keith Hackett has bemoaned the inconsistency surrounding the use of VAR in the Premier League.

Michael Oliver caused controversy this weekend after opting to not take further action on Etienne Capoue’s after his mistimed tackle on Spurs youngster Japhet Tanganga.

Capoue was not only late but high in his bid to tackle the youngster, and caught Tanganga with his studs racking down the Spurs defenders knee. Much to the dismay of Spurs fans and players alike, Michael Oliver decided to not issue any card OR check the VAR monitor.

““I think there is still confusion as to how and when VAR should come in. We saw that wonderful, history making moment with Paul Tierney correctly going off the pitch last week - this was almost a similar challenge to Aubameyang’s last week.”

“This time he (Oliver) goes off - they review it, and you think at last they’ve got it right  - it’s the first one, let’s see this now in a consistent manner and what do you get? No.”

This comes after the news that the Premier League finally advised their officials to begin using the pitch-side monitors when making contentious calls, after Michael Oliver was the first to use them in the FA Cup tie between Crystal Palace and Derby - making Oliver’s reluctance to use it all the more bizarre.

Listen to Andy Hodgson’s Kicking Off every Sunday on Love Sport Radio.