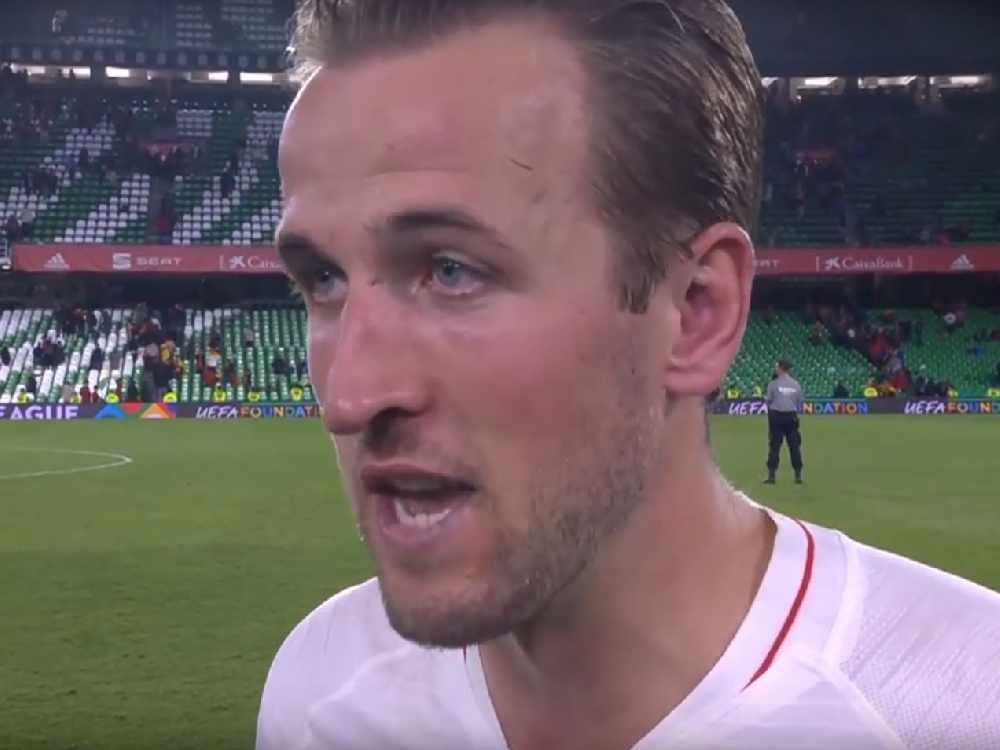 Harry Kane is simply unstoppable when he's at his best. He was electric for England against Montenegro, bagging a hat-trick to take his Three Lions goal tally to 31 in just 44 appearances.

Wayne Rooney holds the all time England goal scoring record with 53, and Kane will have that figure well and truly in his sights. At just 26 years of age, Kane has got plenty of time to bag those final 23 goals - and even England LEGENDS are backing him to do it.

"I think he's got a great chance of breaking the record, because he's such a natural goal scorer. He's so aware of where he is on the pitch all the time."

And Shilton pointed out that Kane is so much more than a goal poacher - he offers a huge amount to the rest of the team, too.

"He's not just a goalscorer, he can play players in. He's a pivotal part of the moves we have around the box".

But Kane won't always be playing against sides like Montenegro. Shilton stressed that Kane can't just dine out on being a flat track bully.

"The test for him is whether he can do it against top opposition. It's all about how he does at Euro 2020 against the very best, because we really need him to step up".

"He's got to perform at the Montenegro level against top opposition, but I'm sure he will because he's a superb player".