“Pearson has turned the whole club around - there has been a mentality change”, claims Former Watford midfielder 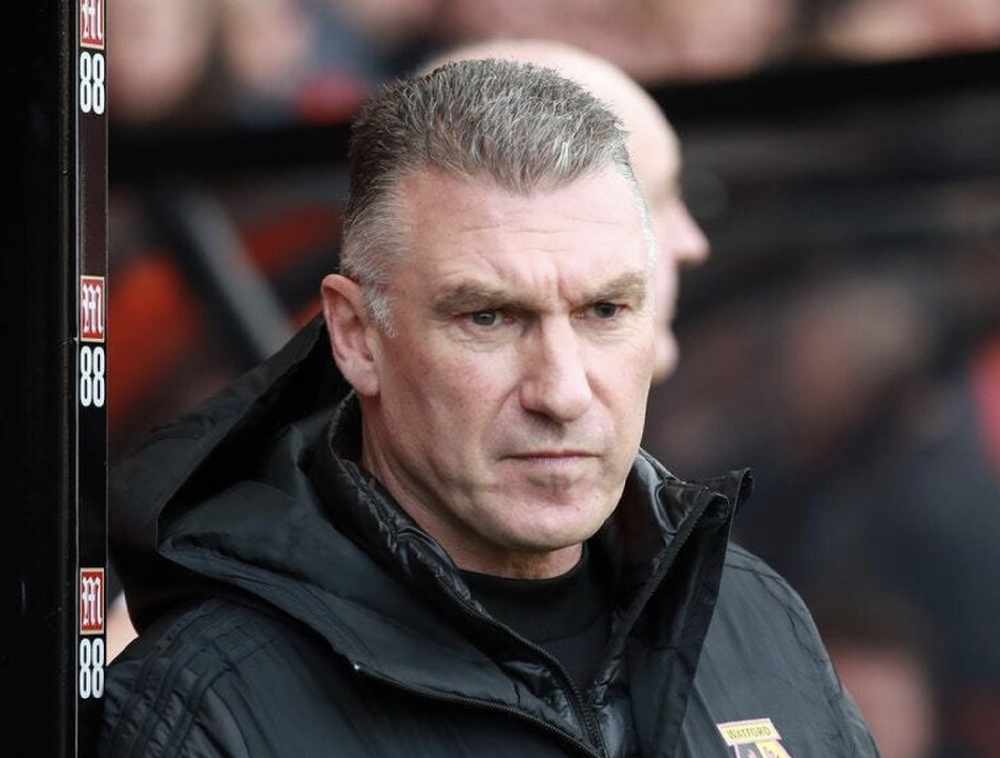 Ex-Watford midfielder Derek Payne has cited a shift in mentality as the reason behind Watford’s drastically improved form.

Nigel Pearson is the third man to take the reigns at Vicarage Road this season alone, but he has not had the same misfortune as Javi Gracia and Quique Sanchez Flores. Since his arrival, The morale around the Watford camp is seemingly a world away from how low it was at the beginning of the campaign.

Pearson has lost just once in his six games in charge of the Hornets, a 2-0 defeat at Anfield in a performance that was enough to give many fans optimism over what the future holds.

Since that first game in charge, Watford have won four and drawn just once. After dwelling in the relegation zone pre-Pearson, they now sit just above it in 17th. Not even the most confident of Hornets fans would have predicted their side would sit top of the form table six games into Pearson’s reign.

Speaking to Love Sport Radio, former Watford midfielder Derek Payne has claimed Pearson’s experience and tactical nous are two huge factors as to why he’s had a positive start to life at the helm.

“It’s been very good, he’s come in at a difficult time but he’s turned things around very quickly. He’s been impressive the way he’s changed the whole culture of the team.”

Tottenham are next up at Vicarage Road in Saturday’s early kick-off, and Payne spoke to the Spurs fan show on Love Sport to reveal what he thinks Mourinho’s men have to be wary of ahead of the tie.

“Sarr on the right wing and Deulofeu on the left wing, what he’s got them doing is working back but when we win the ball now we’ve got a good threat as they both have pace. Troy Deeney is a good link up man as well.”

“The two wide players are dangerous, they will come off the line as well, they are not only dangerous staying out wide. Sometimes they will come directly down the middle, Tottenham have got to be aware of us on the counter-attack.”

Listen to the Watford fans show every Sunday evening with the lads from the Hornets Nest on Love Sport Radio.