Mesut Ozil must see 'writing on the wall' at Arsenal - Campbell 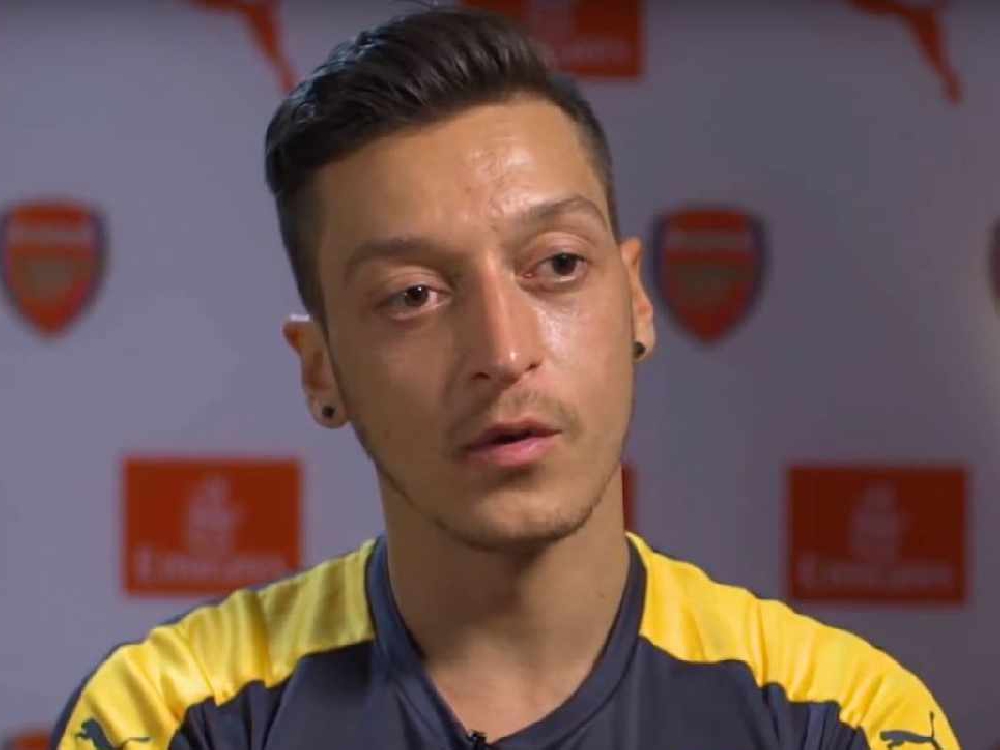 Mesut Ozil should expect to leave Arsenal sooner rather than later, according to Kevin Campbell.

Ozil is the highest earner at Arsenal with a reported salary of more than £18million but has found himself out of favour under new manager Unai Emery.

The 30-year-old has been linked with a loan move to PSG, Inter Milan or even back to his native Germany but is said to be determined to win his place back in the Arsenal side.

However, former Gunner Campbell reckons the Germany international might as well resign himself to leaving the club, six years after joining from Real Madrid.

"It's quite apparent that Mesut Ozil does not fit in with what Unai Emery wants to do," Campbell told Ian Stone's Comedy Breakfast (weekdays 6.30am-10.30am).

"When he's the top player at the club, the highest earner, and he's not even getting on the bench for West Ham away after coming back from injury, the writing is on the wall.

"There's a lot of stuff going on behind the scenes that we don't really know about but the one constant we do know is that if you're paying someone the highest wages, there should be no second-guessing that he's not the first guy on the team sheet."

Ozil has been struggling for fitness but is understood to have stepped up his gym work and has added extra sessions in an effort to make his comeback; he has not appeared since Boxing Day when he was substituted at half-time against Brighton.

But it remains to be seen whether Emery will involve him in the squad when Arsenal take on Chelsea on Saturday at the Emirates (5.30pm kick-off), a game that will likely go a long way towards deciding the final positions of both sides in the Premier League.

"I think Arsenal can make the top four but will they? I don't think they will," Campbell added.

"I don't think they are set up as a squad strong enough, especially defensively, to get into that top four.

"I'd love to be proven wrong but I just don't think over the course of a season Arsenal are that side who can challenge the boys at the top."