Liverpool player ratings: Origi or Wijnaldum - who was the real Man of the Match? 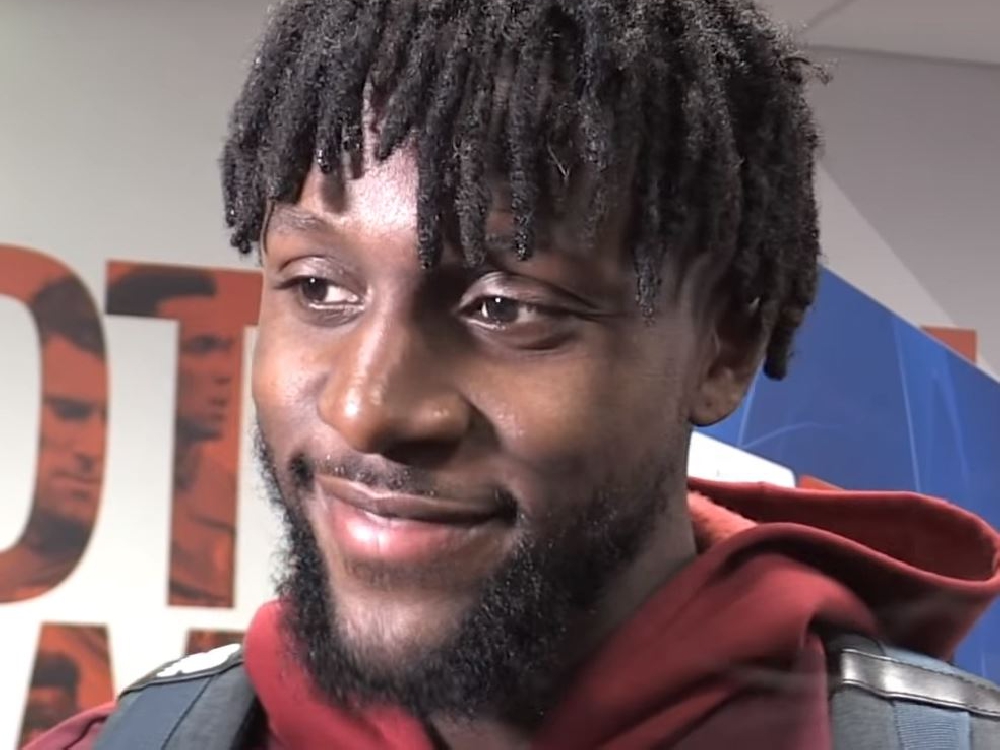 Liverpool pulled off what even Jurgen Klopp conceded was impossible before the game by beating Barcelona 4-0 at Anfield and completing one of the greatest comebacks ever.

A goal at the Camp Nou from Luis Suarez and two from Lionel Messi gave Barca a seemingly insurmountable lead, only for Liverpool to come back from the dead at Anfield.

The Reds were without Mo Salah and Roberto Firmino through injury meaning that Divock Origi and Xherdan Shaqiri both started.

Origi opened the scoring before half-time before substitute Gini Wijnaldum scored twice in two minutes after the break and the Belgian added a second to complete victory from Trent Alexander-Arnold's quick-thinking corner.

But who stood out most for Liverpool and who was quiet on a raucous night? James Gray ran his analytical eye over the players on his show this afternoon...

Alisson - 9: Fine first-half saves from Messi, Coutinho and Alba and after the break made stops from Suarez and Messi again.

Alexander-Arnold - 9: More responsive to danger than Gomez was in the first leg with clear lessons learned. Terrific turnover for the second goal and fabulous thinking and then execution.

Matip - 7: Was probably marked as the weak link in Liverpool’s defence by Ernesto Valverde but has been anything but.

Van Dijk - 8: Authoritative without the ball, confident with it. All the things we expect from the Dutch centre-half. Had a shot cleared off the line too.

Robertson - 7: Pace and delivery from left back was a frequent danger, not for the first time fearless on a big night, and did not forget his defensive responsibilities. Also shoved Messi in the head inside five minutes and got it back from Suarez to end his night at half-time.

Henderson - 8: I don’t know when people are going to start appreciating Jordan Henderson for the talented midfielder he is. Very nearly opened the scoring with a shot that Origi converted and showed a lot of tenacity in the middle, as well as leadership.

Fabinho - 6: An easy man to wind up at the best of times, Suarez sought him out. Booked early and lucky to avoid another one.

Milner - 7: Had to fill in at left-back after Robertson’s injury and proved once again why he is so valuable to Jurgen Klopp.

Shaqiri - 6: Quiet until providing the perfect cross for Liverpool’s third but under-hit a lot of passes and was fortunate not to be punished. Should also have finished the game off with his head.

Origi - 9: Right place right time for the first goal and then a cool finish to score the crucial goal to write Liverpool into history. A puzzling player who is becoming more important every week.

Mane - 9: Has tormented Sergi Roberto over two legs and relished being able to drift around the front line and isolate defenders.

Wijnaldum - 9: Lampard-esque arrival for his first goal, great leap for the second.