Liverpool player ratings: Defender gets LSR Man of the Match despite Barcelona defeat 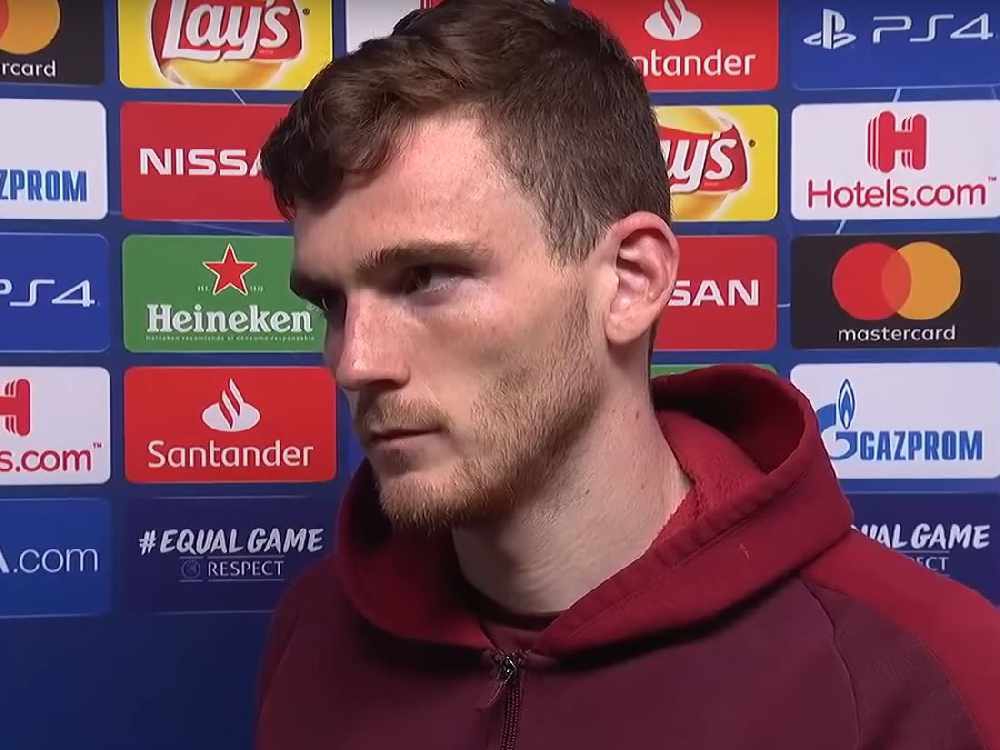 Liverpool were comprehensively beaten by Barcelona in the first leg of their Champions League semi-final but who stood out for the Reds despite the 3-0 defeat?

Liverpool adopted a 4-4-2 diamond system in an effort to quell Barcelona's attacking prowess but Luis Suarez still gave the Spanish team the lead 26 minutes into the tie.

The Reds dominated the second half but were then hit by a Lionel Messi sucker-punch 15 minutes from time before a stunning free-kick in the 82nd minute made it a three-goal advantage.

Jurgen Klopp's men now face an uphill battle if they are to return to the Champions League final for the second year in a row - but who did enough at the Camp Nou to suggest they should be back in the team for the return leg at Anfield?

Up Front host James Gray and resident Liverpool fan ran his eye over the team on Thursday's show...

Alisson - 6: Could do nothing about the goals, might as well have just stood and applauded the free-kick. Was a little timid in his sweeping though.

Gomez - 6: A surprise inclusion over Trent Alexander-Arnold and coped with threat of Jordi Alba, but did not offer much going forward.

Matip - 8: Read the game brilliantly in important situations. Should have been Liverpool's weak link but was their MoM.

VVD - 5: Not quite his usual authoritative self and slipped up when Suarez was allowed to escape for the first goal.

Robertson - 6: Fabulous pace and recovery but delivery lacked incision. Reminiscent of Tottenham's full-backs the night before.

Milner - 7: Provided early tempo on and off the ball. Should have scored but still one of the better Red men on display.

Keita - n/a: Cruelly hacked down by a classic dirty Barca challenge. (Liverpool fan, are you? Ed.)

Fabinho - 5: Provided the bite in midfield Liverpool were always going to need but as the game went on the space in the middle grew, as did his foul count.

Wijnaldum - 7: Deployed in an unusual advanced role, crucial to closing down CB passing lanes. Nuanced and quiet, but was effective.

Mane - 6: Should have had an early penalty and did cause problems for Sergi Roberto in first half but then fluffed his lines for Liverpool's best chance. Gave the ball away too easily and too often.

Salah - 7: Consistently dangerous in the first half and skinned defenders for fun but did not produce many clear-cut chances and faded badly.

Henderson - 6: Created one or two chances but clearly not the man to do Naby Keita's job.

Firmino - n/a: Would surely have started if fit but no impact from bench.

Origi - n/a: Harsh to judge on less than 10 minutes but really didn't add anything.