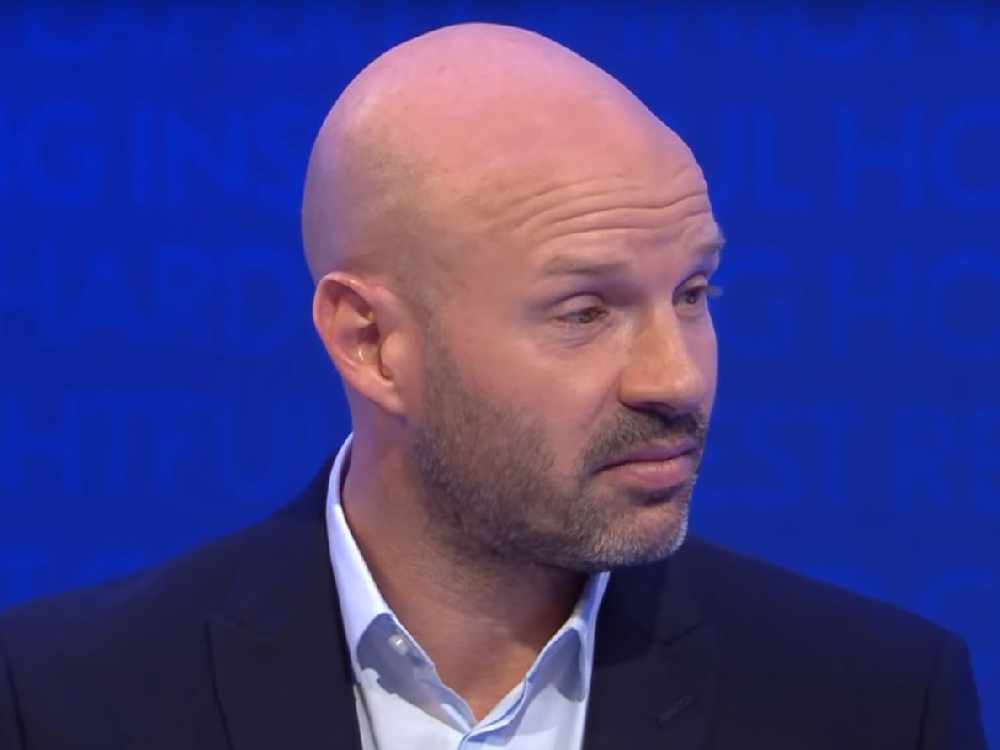 Liverpool will have to rely on ‘the perfect storm’ if they are to win the Premier League on Sunday, according to former Manchester City defender Danny Mills.

The Reds host Wolves at Anfield on the final day of the Premier League season with hopes of secure a first league title since 1990.

But after Vincent Kompany’s long-range strike helped Man City beat Leicester on Monday and go back to the top of the table, Jurgen Klopp will be relying on the defending champions to slip up at Brighton.

Mills spent five years as a City player before the club became regular title-winners and while he would not rule out a Liverpool triumph, the 41-year-old believes the Blues will close out the season in expected fashion.

“If City score early on, they could end up winning four or five,” Mills told Love Sport Drive (weekdays 3.30pm-7pm).

“If Brighton hold out until halftime and City start to get a little bit nervous and try to force the issue a bit and Liverpool are winning at the other end of the country, it makes you all a little bit more nervous.

“But City have got so much quality and Pep Guardiola knows how to win in this situation. I think he’s already said ‘lads, you’ve been amazing for two years so just go out and enjoy yourselves. Go out and play.’

“That’s almost a dangerous thing [for Brighton] if they play with that freedom and relaxation.

“Kevin De Bruyne might be fit as well and what a player he is to come back in at a time like this.”

Liverpool meanwhile will be without Roberto Firmino when they host Wolves although they are hoping to welcome back Jordan Henderson, Andrew Robertson and Mo Salah for the vital clash.

City meanwhile do have an FA Cup final to worry about in a week’s time - they will face Watford at Wembley for a potential treble - but Mills reckons there is little to worry them now that the season has reached the sharp end.

“Manchester City will play the same way no matter what. It doesn’t matter if it’s still 0-0 in the 87th minute, Ederson will still play the ball out,” Mills added.

“They won’t just start lumping it up the pitch for the sake of it. It doesn’t happen.

“These Man City players know know they have a system, that they will wear teams down and they will get a chance.

🏆 @LastWordOnSpurs' @THFCsince76 thinks that #THFC need to respect Liverpool but not fear them in their #UCL final in Madrid next month.

“They’ve got such quality players that they back those players when that chance comes whether it’s in the first minute or the 90th minute.

“Let’s not forget they’ve been here before with the famous Aguero moment.

“They had lost it. Manchester United had won the Premier League. They had won their game and were about to celebrate. It was 2-2 and then Aguero!

“So they’re a very, very experienced side who have been there or thereabouts.

“And you have to remember that City lost four games and only drawn two, playing against a side which is fourth from bottom.”

Even if City do slip up, they could still find themselves champions if Liverpool fail to beat Wolves. 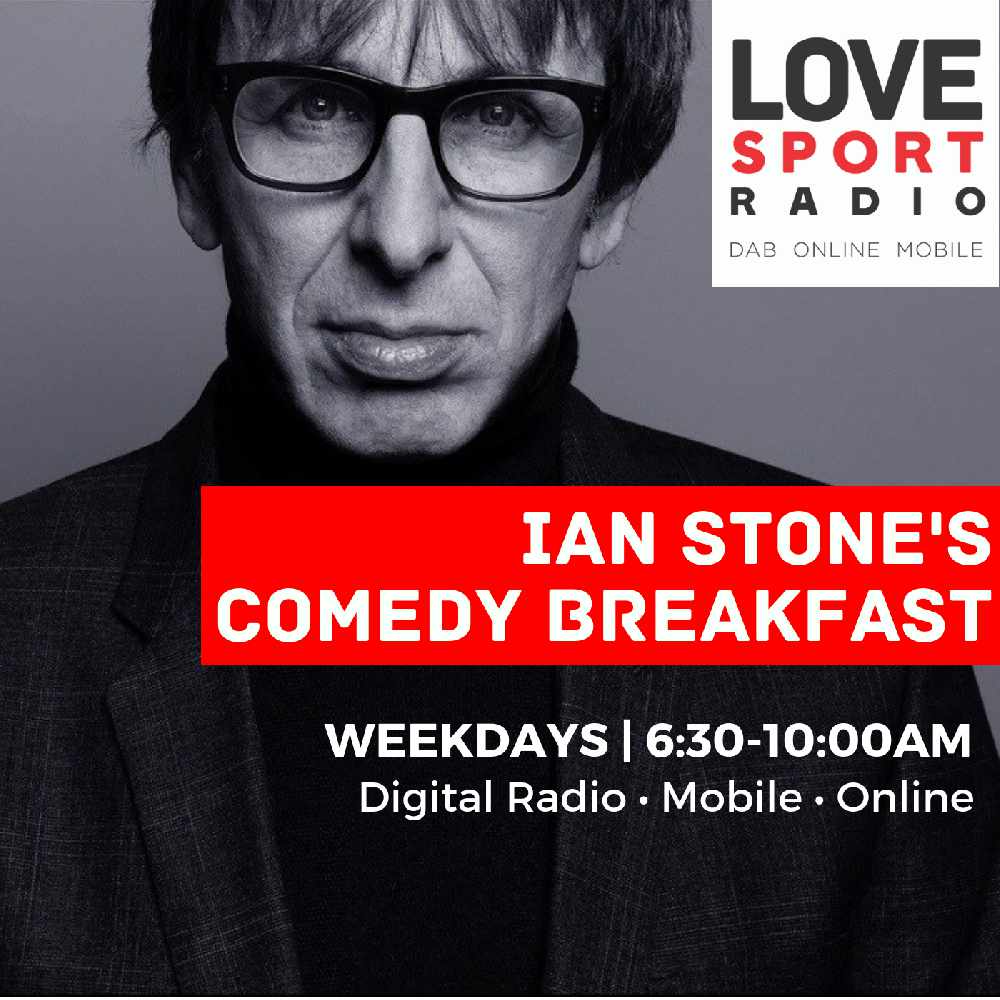 But Mills reckons that is only likely if they realise that the title is unreachable.

“If City go 1-0 up early on, the players will get to hear of that and then they might just tail off a little bit,” Mills said.

“Wolves are a good side and Liverpool might not beat them. That could be a potential banana skin because Wolves have been very, very good.

“You can get strange results this time of season where Wolves go out or Brighton go out and play with a bit of freedom. It can be the perfect storm.

“But there aren’t many bookmakers who will give you good odds on City doing that. The bonus is that Liverpool have got the Champions League.

“Imagine if they had lost and gone out and lost again. It would have devastated their season. But they’ve still got the Champions League.”