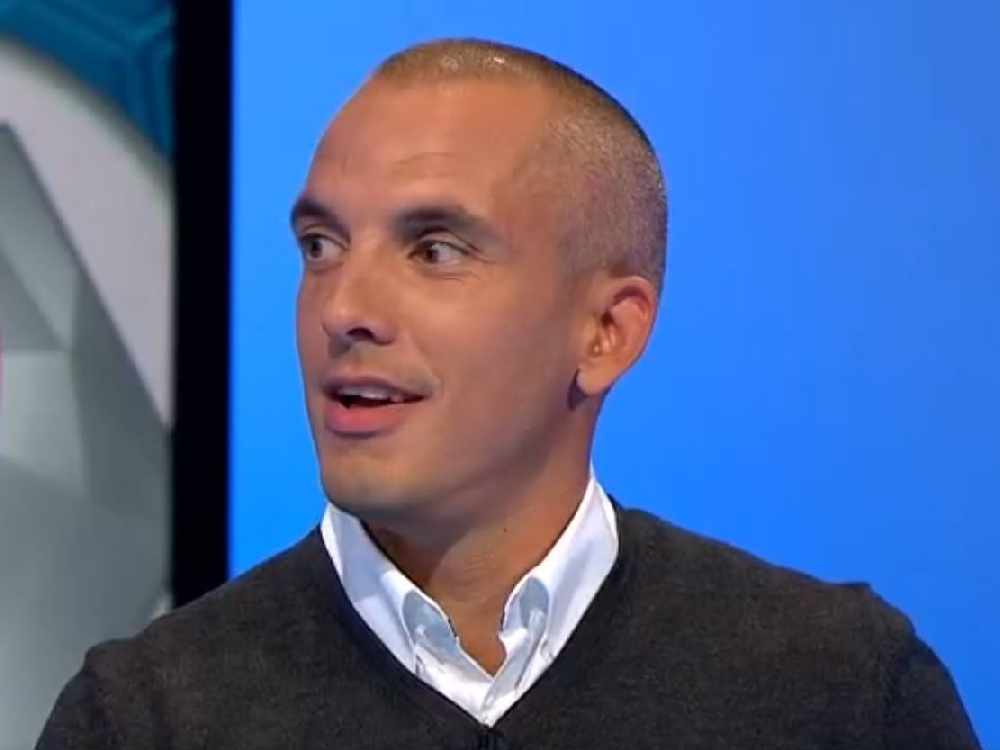 There haven't been many things to smile about for Everton fans this season. Despite spending big money in the summer, the Blues find themselves fourteenth in the table and struggling for consistency.

But last weekend's win over Chelsea was a rare silver lining. Goodison Park was rocking: the performance was passionate, direct and effective as Everton picked Frank Lampard's side apart. At least some of the credit for that has to go to interim boss Duncan Ferguson.

Speaking to Love Sport Radio, former Everton midfielder Leon Osman said that if Ferguson can get a result in the next game (against Manchester United), he'll have given himself a great chance of getting the job on a permanent basis.

"I don't think he'll HAVE to get the job if they beat United, but he's certainly going the right way about putting his name forward. This is an Everton team that does have quality in it, with an awful lot of money spent on some of those players, but Marco Silva unfortunately wasn't able to get them firing".

"Duncan Ferguson made no mistake about his desires for the squad, what he expected from each and every player, and given the level of performance they produced it's not surprising to see him still in charge for the weekend".

"Everyone at Goodison Park was willing Big Dunc on too do well. and I don't see why he can't get the job on a permanent basis. He couldn't have done any more at the weekend!"

"If he gets a result against Manchester United then his name will definitely be in the hat!"