John Ryder: "I back AJ to get the job done against Ruiz" 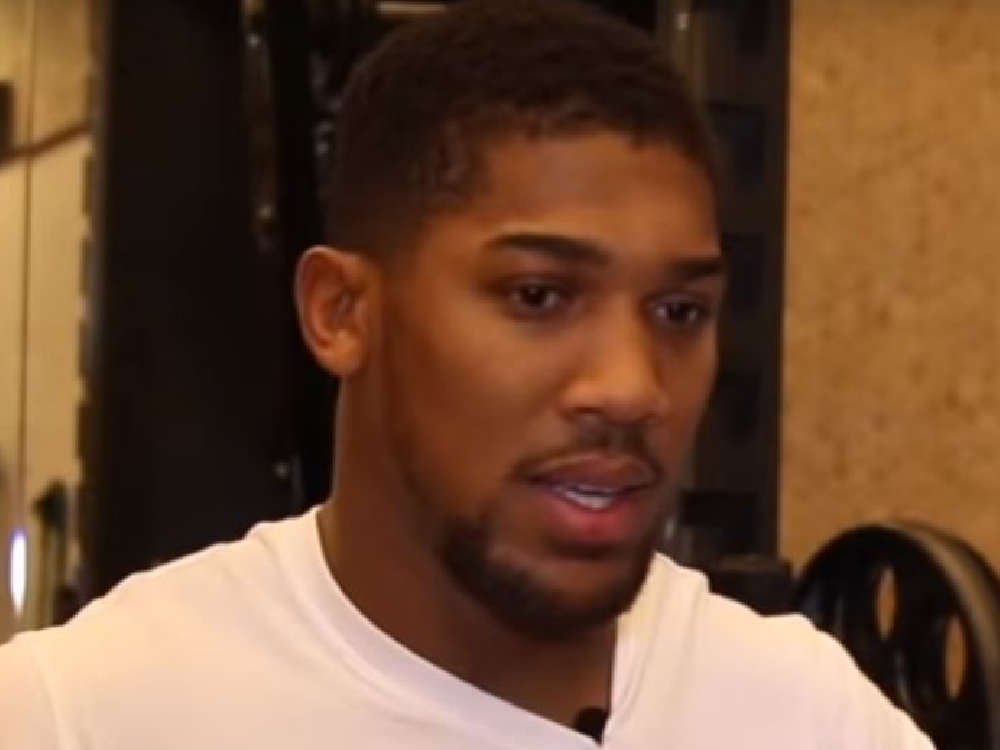 Saturday the 7th of December is the biggest day of Anthony Joshua's career. When he takes on Andy Ruiz Jr in Saudi Arabia, everything is on the line. If he wins, he'll win back his titles and put himself in the frame for a long awaited clash against either Deontay Wilder or Tyson Fury. But if he loses, his reputation will be in tatters.

Joshua is a confident guy, and he fully believes that he will win the fight by knockout. But Andy Ruiz Jr's appearance is misleading: under the puppy fat is a steely, powerful and lightning fast fighter capable of causing anybody problems.

Despite the threat of Ruiz Jr, AJ is still the firm bookies' favourite - many, would say, with good reason.

Speaking to Love Sport Radio, super middleweight world title challenger John Ryder, who knows AJ well, said he has no doubt that Joshua will get the job done.

"AJ has taken it back to basics. He's brought in a new pad man and he's making the changes he needs to make. I would like to see more of the street kid come out of AJ. I want him to scrap, be less media friendly and say it like it is. I want to put the verbal assaults in".

"The newly lean mean fighting machine AJ will win and regain his titles. I don't really see Joshua outboxing him and winning on points. I see a knocking coming in this fight and I do believe it will be for AJ".