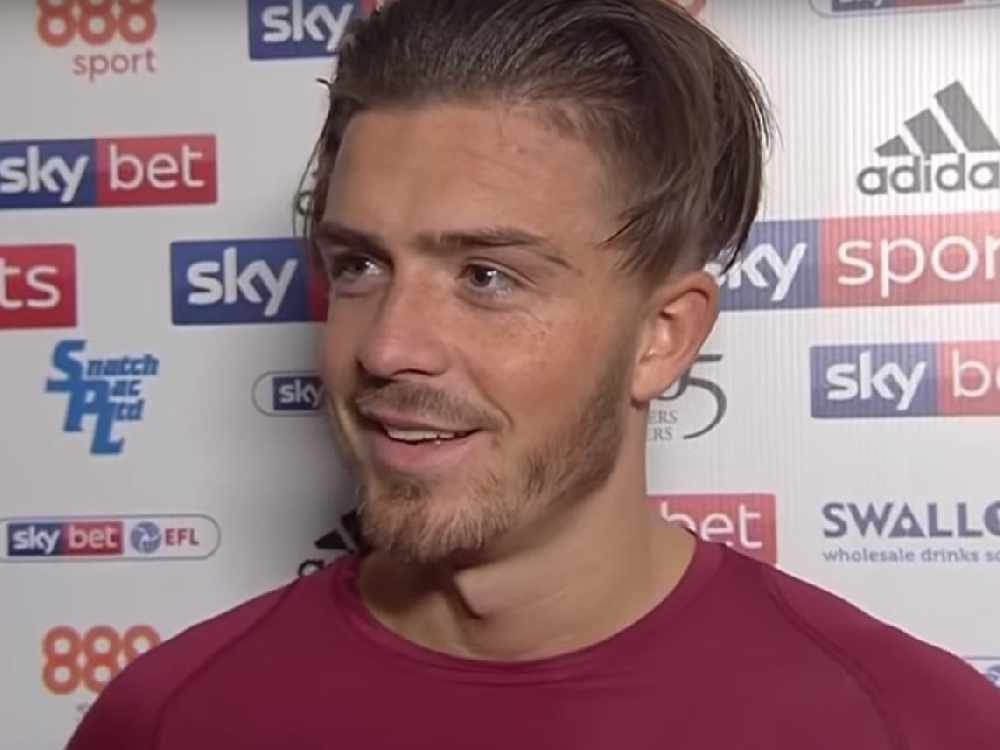 Former Manchester United Winger Ben Thornley has claimed Jack Grealish should be a target for his old side whether they recruit other players or not.

With a relatively poor league campaign thus far, and sitting 5 points outside of the top four; United will need to strengthen this window if they are to mount a serious challenge for Champions League qualification.

Jack Grealish’s performances in a struggling Aston Villa side have proved difficult to ignore, with all of the ‘top-six’ sides being linked with his services at some point since Villa returned to the top flight.

Speaking to Love Sport, ex-United Winger Ben Thornley has claimed his former side should enter the race for his signature; “I think from what I’ve seen on Jack Grealish not only is he somebody with a really good amount of skill, he also fits the bill for his work ethic. There’s no secret that when the season finishes, whether Villa survive or not, I think Grealish will be moving on.”

“I think that if a player of Jack Grealish’s calibre became available at the end of the season then I would definitely be putting a bid in for him.”

Manchester United are hopeful of securing their first signing of the winter window in the next few days, as their deal with Bruno Fernandes is rumoured to be near completion. Having scored 32 goals last season, the Portuguese midfielder was not without many potential suitors himself. Thornley thinks he could be the answer to Manchester United’s creativity woes; ““He is going to add more goals from midfield, I’m hoping he’s somebody that can score goals and create goals.”

“At times this season, the times Man United have been found lacking is not against the top clubs that come at them - they have the pace to exploit on the counter and their record speaks for itself. But it’s the teams that come to Old Trafford and sit in which is where we’ve had a problem.”

“Without Pogba and Mata being able to unlock the door, I do feel we lack somebody who’s got that killer pass, and Fernandes will be able to offer us that.”

The rumoured figure for Bruno Fernandes is around the £63 million mark, if United want to acquire the Villa skipper too - they may have to seriously loosen the purse strings.