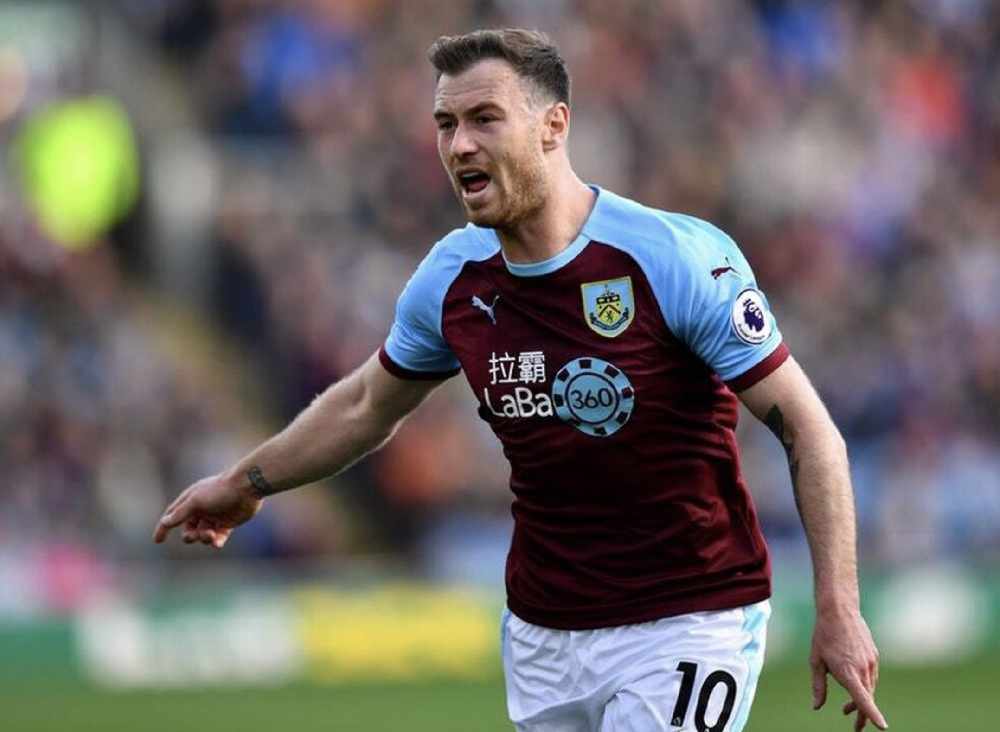 Former Burnley forward Robbie Blake has claimed Burnley will be reluctant to sign a replacement for the injured Ashley Barnes.

Barnes has finally undergone surgery on a hernia issue after playing through the pain barrier numerous times this season. The club have given no indication as to how long the 30-year-old forward will be on the sidelines for, which has left the door open for speculation surrounding the signature of new striker to fill the void.

Burnley moved up to 14th this weekend, after ending a run of four straight defeats with a 2-1 win at Turf Moor over Leicester.

With Barnes out, Chris Wood has stepped up to the plate and notched nine goals so far this campaign, his latest effort being the equaliser in this weekend’s superb victory.

However, manager Sean Dyche will be urging Barnes to return as quickly as possible. The Clarets number 10 has a tendency to step up for the big occasions, with career goals against Arsenal, Manchester City and Liverpool to name a few.

One man that thinks Burnley won’t budge in the market this window is former Claret Robbie Blake. Speaking to Love Sport, Blake revealed he thinks Burnley will rely on the squad they already have until Barnes returns; “You are going to have to pay a lot of money, you’re not talking loanees at that level, you’ll probably have to bring a player in. I don’t think Burnley will want to do that.”

“The way they run the football club is fantastic but I don’t see them bringing anybody in that’s going to be as good as Ashley Barnes unless like he’s done over the last three or four years and unearthed a player from the lower leagues and turned them in to a better player.”

“I can’t see them going out and buying a proven goal scorer, to do that you have to spend money and I can’t see Sean being given that, or wanting to do that.”

Listen to Andy Hodgson’s Kicking Off every Sunday on Love Sport Radio.