“I can see the cracks appearing at City,” says Manchester United Class Of ’92 winger 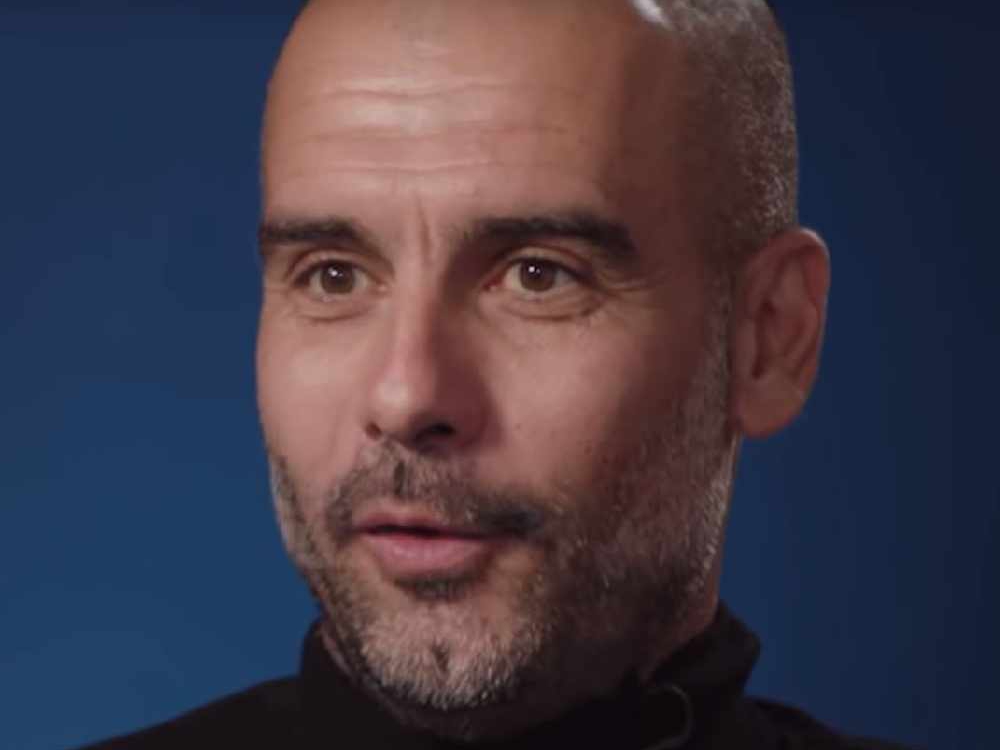 City’s poor run of form worsened with their 2-1 home loss to bitter rivals Manchester United on Sunday, leaving the Premier League champions with a mountain to climb to retain their title.

Speaking to Love Sport Radio, the Class of ’92 winger Ben Thornley said: “Over the time I’ve been watching Manchester City this season, they’ve fallen so far behind Liverpool and even Leicester, I can see cracks appearing in the team.”

The pressure has been piling on City after their 3-1 loss to Liverpool in November, and the disappointing 2-2 draw with Newcastle just a few weeks later.

Thornley also pointed out how Pep Guardiola’s body language doesn’t seem to be quite right, with several reports that the Spaniard will depart from the Etihad Stadium in the summer.

“With the demeanour of Pep Guardiola, for me it is no surprise things are starting to stir the pot.”

Guardiola has maintained that the Premier League is currently ‘more important’ than the Champions League, but Europe’s elite competition remains the jewel missing from his Manchester City crown. City managed to bounce back from their loss to United, beating Dinamo Zagreb in their midweek Champions League win. Guardiola handed game time to some of the squad players including Phil Foden, who managed to get himself on the score sheet in the 4-1 victory in Zagreb.

Ben Thornley, who was at Manchester United for seven years, also heaped praise on the performance of young star striker Mason Greenwood, who notched twice in United’s 4-0 win over AZ Alkmaar.

“He [Greenwood] is without question a natural goalscorer, he’s the only person I’ve seen to take a penalty with either foot.”

Those two goals were Greenwood’s third and fourth in the Europa League, and Thornley says the hype around Greenwood is warranted.

“He is a very, very confident young man, and you can see by the way he finished those strikes last night why he is so highly rated,” he said.