“Harry Kane WILL be fit for Euro’s” Claims Injury Analyst 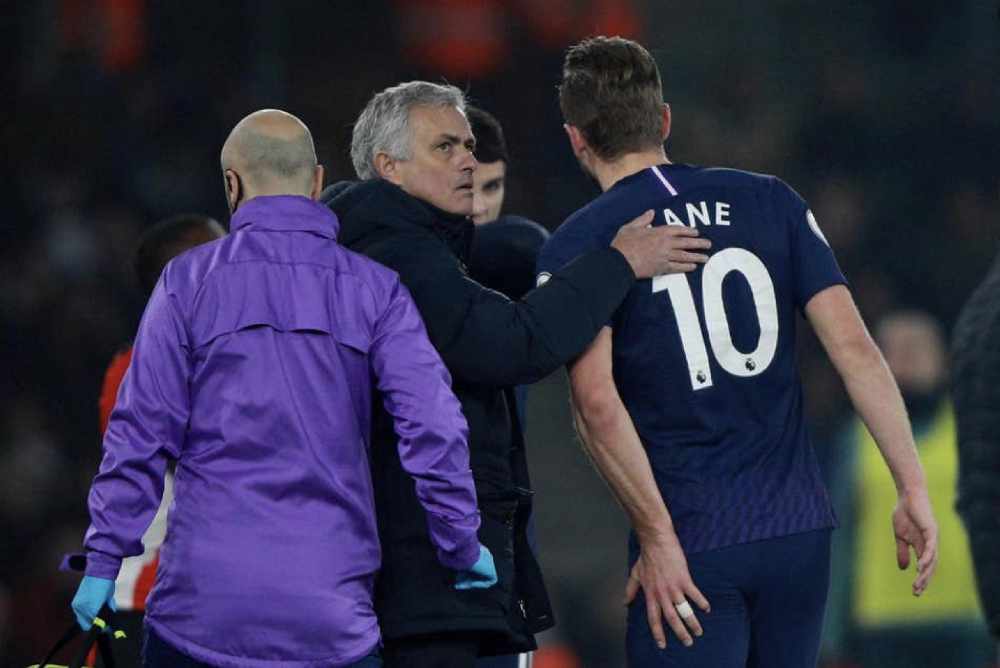 Experienced injury analyst Ben Dinnery believes Harry Kane will be in a good position to be ready for the tournament.

England’s main man and most potent goal threat picked up a hamstring injury in Tottenham’s New Year’s Day defeat away to Southampton.

The image of Kane limping out of action had shades of Beckham’s broken foot before the 2002 World Cup, Rooney’s metatarsal in 2006. England fans are all too familiar with fretting on the fitness of star players before major tournaments.

History has repeated itself as after his injury, the rumour mill went into overdrive with reports Kane will be out of Euro 2020.

Tottenham released an official statement nine days after the game to reveal the extent of the injury, stating how Kane would not be expected to return to training until April. There was no indicator as to how long it would be before we saw the captain of both club and country return to competitive action.

However, speaking to Love Sport Radio, senior injury analyst Ben Dinnery has claimed England’s skipper could be back sooner than anticipated; “Every physiotherapist and medical professional that I’ve spoken to - the six month timeline as suggested by the surgeon Chris Wilson seems a little excessive.”

Dinnery revealed his methods and how he came to the conclusion Kane can feature in the summer; “I look at the data, I look at players who have played in the top flight over the last 9-10 seasons and suffered similar injuries and had similar procedures. All of those players fit within the original timeline that was suggested by Tottenham, hoping for return to play in about April.”

“The average return to play is around 107-108 days which would effectively give Kane three to four competitive games for Tottenham before then preparing for the Euro’s - that could put him in a really really good position in terms of being fully rested and ready for the tournament.”