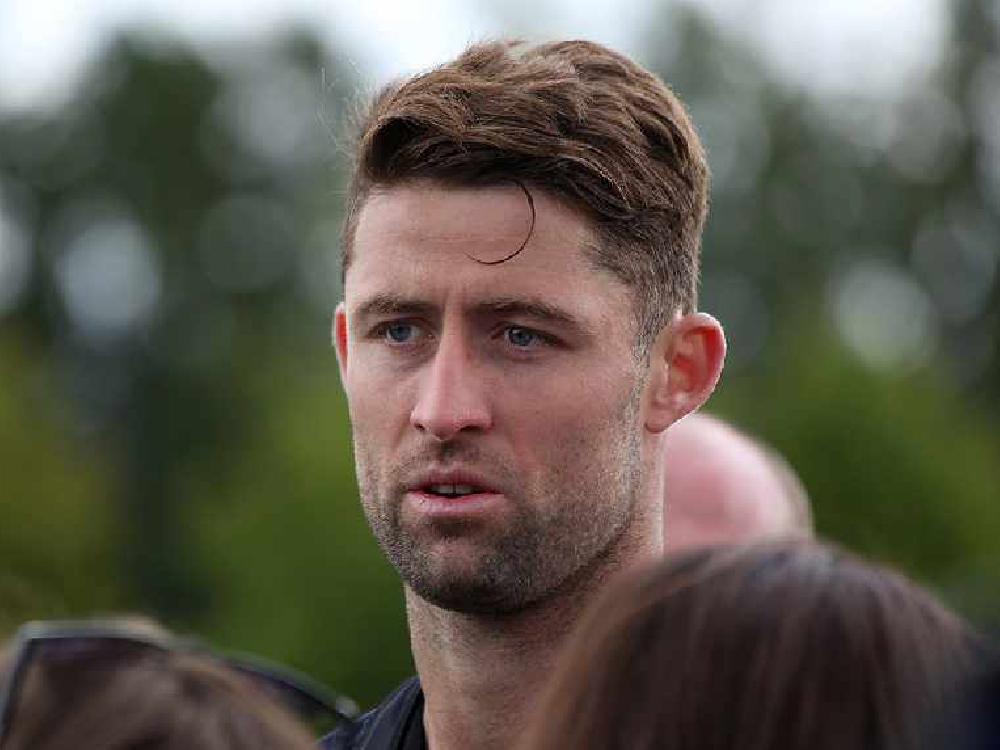 Fulham are on the verge of signing experienced defender Gary Cahill on loan with Timothy Fosu-Mensah's set to return to Manchester United, Love Sport can exclusively reveal.

Cahill has only played 21 minutes of Premier League football so far this season and is understood to be keen to reinvigorate his career at the age of 33.

Chelsea manager Maurizio Sarri has preferred the centre-back partnership of Antonio Rudiger and David Luiz with even Andreas Christensen recently preferred on the subs bench.

And Love Sport understands Fulham will send Fosu-Mensah back to Manchester to free up space in their squad for Cahill.

Arsenal are also interested in his services with their defensive ranks ravaged by injury but the west Londoners appear to have won the race for his signature.

Would Gary Cahill be a good signing for Fulham & Claudio Ranieri?

Cahill's stock at Chelsea, a club he joined from Bolton Wanderers in 2012, has fallen dramatically since appearing in all but one Premier League fixture for the Blues in 2016/17.

But new boss Sarri does not consider him a good enough player with the ball at his feet to fit the Italian's highly technical style.

"I respect him very much because he has won everything with this club," Sarri said last month.

"Maybe he is the best in the box, but our defenders may play 100 or 110 balls in a match so I need very technical defenders.

"It is not my decision, but it is up to him and the club.

"He is in the last year of the contract.

"He has to decide for a new contract here or another club.

"For the over 30 [players] the club usually offers only one-year contracts.

"If he has an offer of three years, he can of course choose something [a transfer away from Chelsea]."