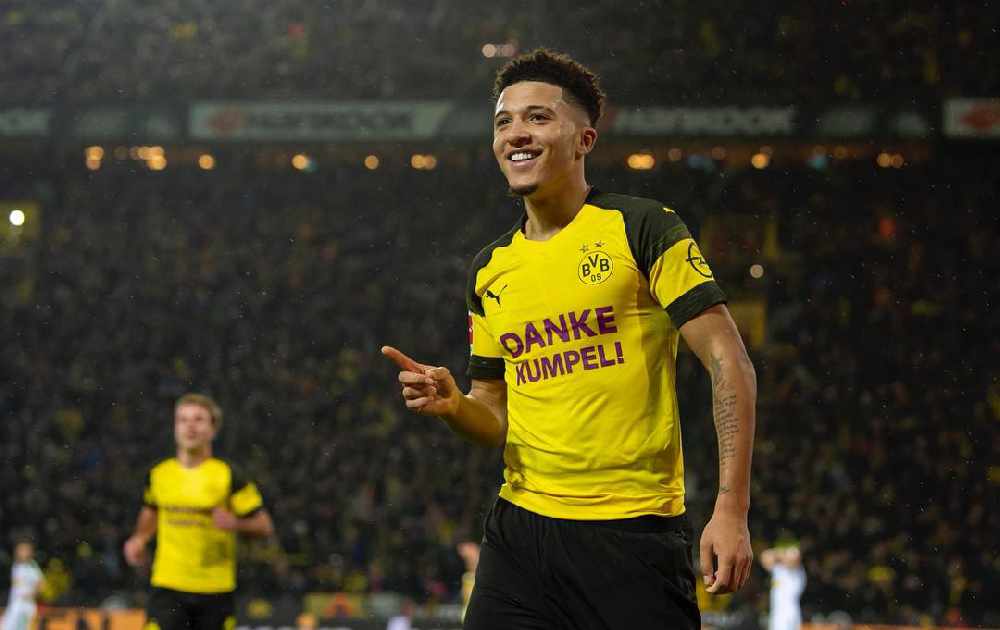 When Manchester United's front three are firing, they look unstoppable. But many fans feel that the team lacks the creative quality to truly unlock the potential of Rashford, Martial and James.

"Jadon Sancho is British, he's young, he's an unbelievable talent with all the ability in the world - I would love to see him at United. Whether that will happen, I don't know".

"The boy Haaland is a great talent too, a young lad. That's what Ole is after - talented, young players to really secure the future of the club.

If United do get their hands on Sancho, they'll also need someone to play him in behind. Nardiello stressed that Number 10 remains a problem area for United.

"There's no doubt in my mind they need a Number 10. They need that creative spark that can create something out of nothing and get balls in behind for Martial, Rashford and James".

"Lingard and Andreas just aren't the guys for that. They're great guys and they're great squad players, but we need someone at a higher level".