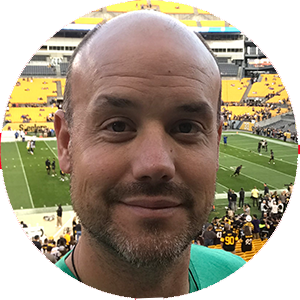 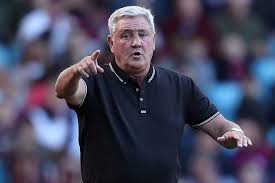 Eyebrows were raised when Steve Bruce was appointed Newcastle manager. Fans were disappointed about the departure of Rafa Benitez, and saw Bruce as a symbol of Mike Ashley's spectacularly unpopular ownership of the club.

The Newcastle faithful still haven't warmed to Bruce completely, but the results certainly are improving. The Magpies are up to tenth in the Premier League, and former Newcastle defender Steven Caldwell told Love Sport Radio that it's largely down to Bruce.

"I don't think Newcastle have got lucky. They've done a great job, playing some good football - I think it's Rafa Benitez's Newcastle with a little added touch of Steve Bruce, and I think they're better for that, I really do.

"I think the credit has to be given to Steve Bruce - he's doing a great job. It's the trust that he's shown in players, the likes of Saint Maximin and Miguel Almiron where there was a lack of productivity there, but they were giving the team so much.

"Steve Bruce stuck with them, he was confident in them, he went for the arm around the shoulder to encourage them, and it's worked. Saint Maximin's been brilliant, Almiron got his first assist, and they're flying".

"The man management skills of Steve Bruce cannot be overstated. He's really taken Newcastle on to the next level with his skills".