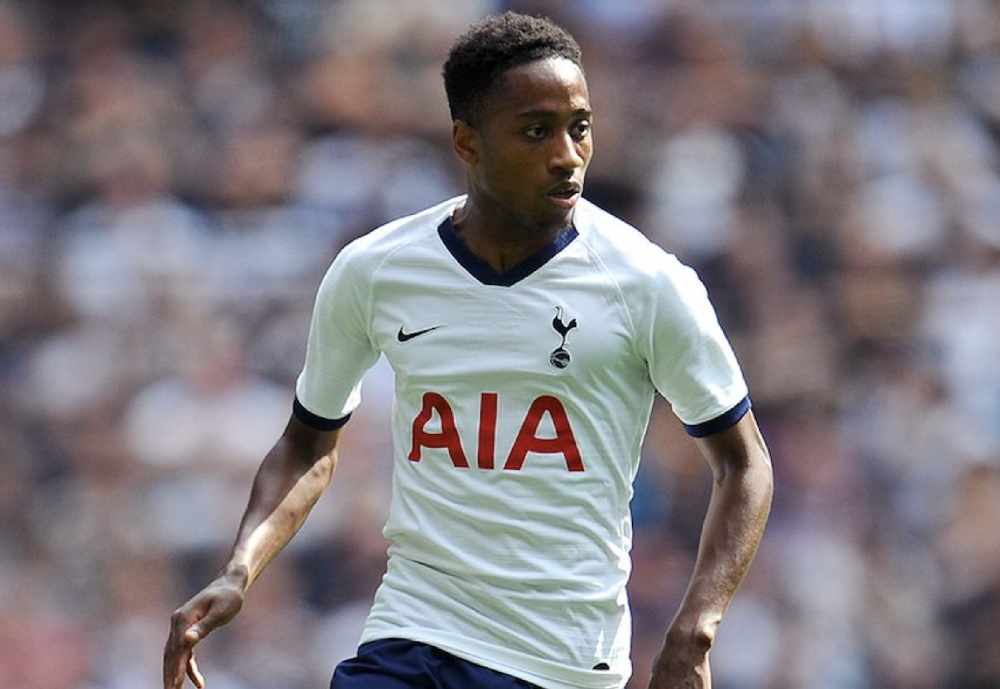 Former Crystal Palace defender Marc Edworthy has claimed Kyle Walker-Peters would be a good signing to strengthen his old sides options at full-back.

Having made just twelve appearances for a Tottenham side that aren’t exactly blessed in the right-back department, it has been widely rumoured Kyle Walker-Peters is heading towards the exit door in North London.

Eagles boss Roy Hodgson is in desperate need of bolstering his defensive options, and with Spurs reportedly listening to offers for their 22-year-old right-back, it is likely Palace make a formal approach before the window shuts.

Speaking to Love Sport, Marc Edworthy is someone who knows all about playing right-back at Selhurst Park. Spending three years with the Eagles and featuring in two play-off finals, he knows exactly what is required to succeed in the role.

“I think it is a good signing, it is a difficult position to play in. The modern day full-back has to provide goals and assists as well. Roy Hodgson will know exactly what he’s looking for, you are not going to get every signing right but the personnel is something the football club will always look to improve.”

Edworthy did go on to say how with the amount of money being utilised by other sides and their billionaire owners, simply staying in the league should be seen as an achievement for Palace.

In terms of what the future holds for his former team, Edworthy is hugely optimistic for the season ahead; “I think when you look at other teams, 9th in the table is okay. It’s still some way to go but I think they are doing superbly well. It was a great result against Arsenal.”

“I think Selhurst Park is becoming a difficult place for any Premier League team to come and get a result.”

Listen to the Crystal Palace fan show every Thursday evening from 7 with the lads from Back of the Nest on Love Sport Radio.