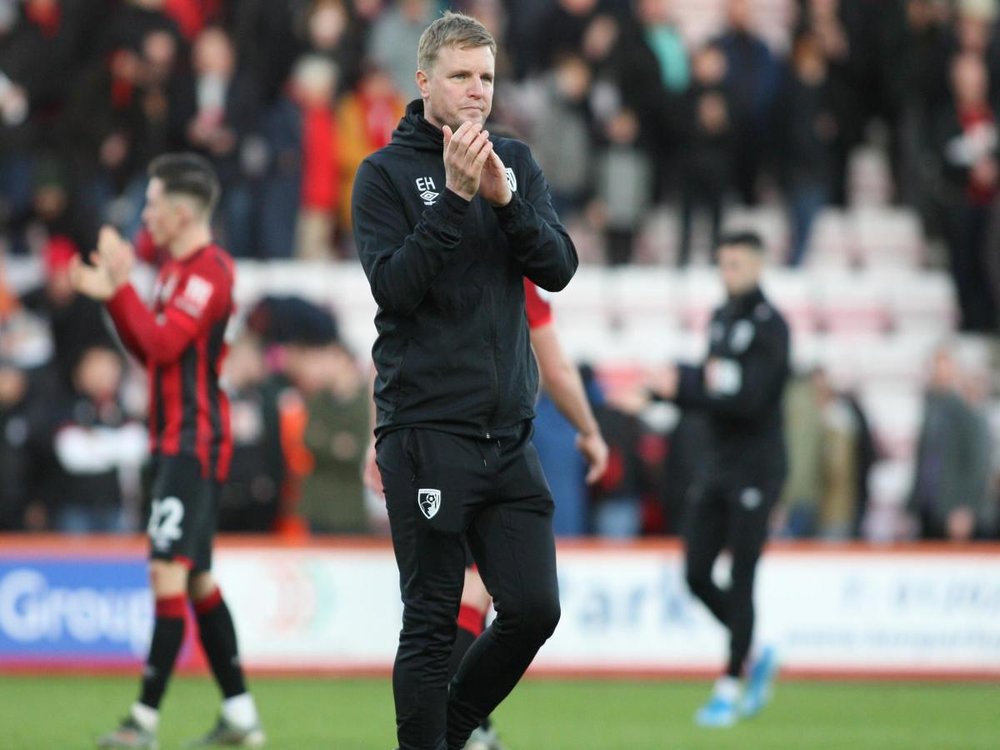 Eddie Howe's Bournemouth side are in serious trouble. They are nineteenth in the Premier League table, two points from safety - but it is their woeful form which is the real concern.

The Cherries have gone five games without a win in the league, and Howe knows he has to stop the rot - and quickly.

But this is a man who has done a huge amount for AFC Bournemouth, and a good portion of the Cherries faithful are keeping the faith. Speaking to Love Sport Radio, former Bournemouth midfielder Wade Elliott said he backs Howe to keep his old club in the Premier League.

"Bournemouth are in a really tricky run - the only outlier has been that win at Stamford Bridge. But this run just emphasises how competitive the division is".

"Maybe I'm biased because I have a soft spot for the club, but historically they've shown they're capable. Throughout the whole of Eddie Howe's tenure they have always fought and scrapped and got themselves over the line, so I'm confident they'll find a way out of this tricky period".

"They've had a load of injuries, and that has played a role. They've lost key men like Ake and Brooks. Teams have started working Bournemouth off - they drop off, and blunt the threat in behind. It's really limited the threat of Wilson and Fraser".

"The squad is more than capable. It's a really united football club, it's small and it's tight knit and Eddie really does run a tight ship. There are no egos, no dissenting voices. It's the type of club that when they're in a crisis they will get together, and I think they'll find a bit of form and come through it".

"When they start playing to their capacity, they will string a run of results together".

Listen to the AFC Bournemouth fans show every Monday from 10.30 PM on Love Sport Radio.