Best of Love Sport: Stoney talks fish, Woodward gets both barrels, Compton on the rain 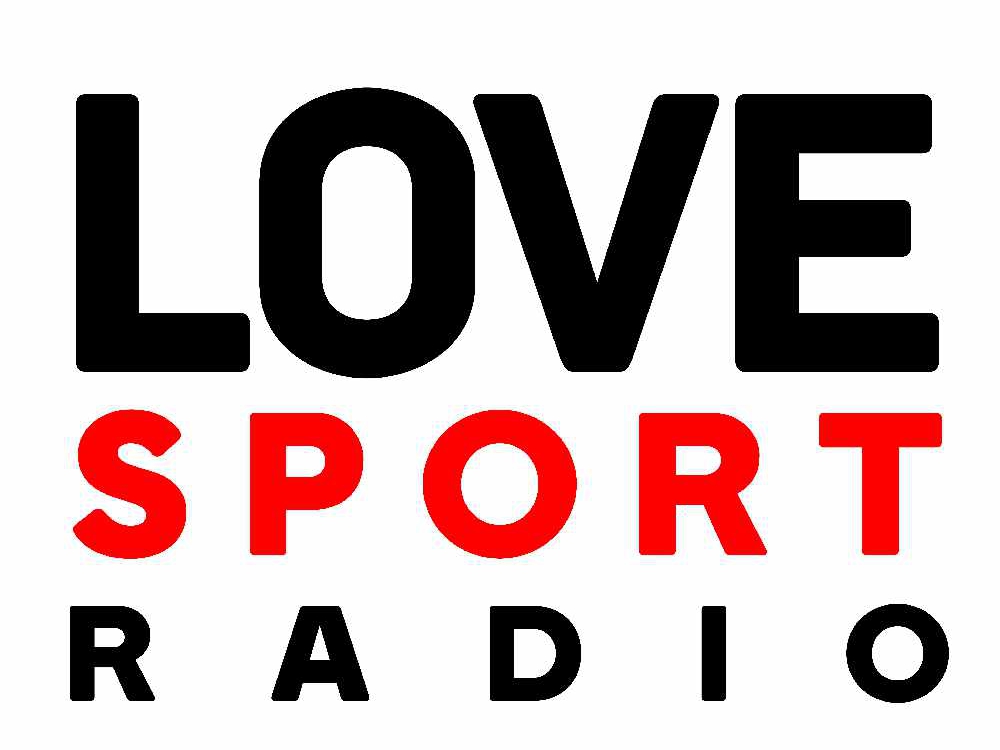 Here are the highlights from Love Sport Radio on Wednesday - tune in tomorrow for much, much more.

Ian Stone was joined by Paul Mortimer on Tuesday to discuss whether Frank Lampard is ready to become Chelsea manager after meeting club officials, cricketers Robin Smith and Michael Clarke opening up about mental health and whether the Cricket World Cup needs reserve days.

David 'Bumble' Lloyd was on the phone to explain that "we've had rain in cricket since Methuselah" and the organisers do not need to make changes while they woke up Richard Lee to ask why goalkeepers are so angry!

Rob Henderson from Age UK hit out at the decision to remove the license fee exemption for over-75s and Judi James, body language expert, explained the story that has seen Keanu Reeves praised for not touching women in photos.

🐠 "You're not the only one depressed - look at the fish tank!" 🐠@iandstone spoke about cichlids and the findings that they get depressed too - and even found a plaice for an unintended fish pun!

Catch up on all the best bits of Love Sport's daily dose of World Cup with former England batsman Nick Compton.

Today he turned his attention to Virat Kohli's requests for fans to stop booing David Warner and Steve Smith, Ed Woodward's inability to run Manchester United and the 'shortlist' for the Chelsea job.

🗣️ "He would have been sacked three times in any other industry"

Former Watford and Brentford goalkeeper Richard Lee and Love Sport's very own Patrick Christys are in charge of making sure you make it home from work every day.

Wednesday saw Ian Holloway give his verdict on Frank Lampard, Rich argue passionately for smaller goals in women's football and Patrick hold nothing back in his assessment of Manchester United's transfer policy.

🗣️ "The issue is not enough young girls playing in goal"

Richard Lee (@DickieLee) doesn't think that making the goals smaller will solve the issue of the poor quality of goalkeepers in women's football.