Alex McLeish: This is the most important thing for Gerrard's Rangers to catch Celtic 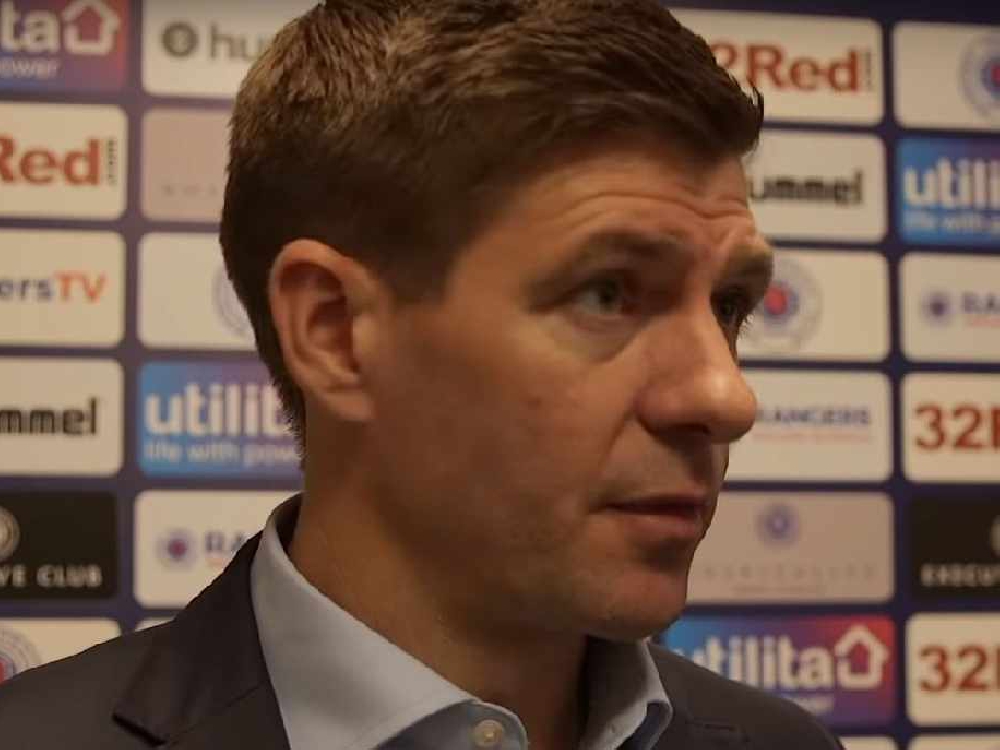 Alex McLeish reckons Stevie Gerrard has a crucial summer ahead of him if he wants to close the gap to Celtic in the Scottish Premiership.

Gerrard will close out his first season in management this weekend with a trip to Rugby Park to play Kilmarnock but Celtic have already won the title and are likely to finish six points clear of their bitter rivals.

But victory on Sunday would see the Liverpool legend finish with a points total improved by 11 on last year and he also took the club back to the group stages of a European competition for the first time in seven years.

McLeish, a former Rangers manager himself who won two league titles but also finished as runner-up to Celtic twice in his time there, reckons Gerrard will now need to spend the summer improving his squad again if he is to bridge the gap between the two Glasgow teams.

"I'm very impressed. I know Stevie has been very humble and actually said 'it's not good enough [this season] and I've got to win things at this club'," McLeish told Love Sport Radio.

"He has certainly brought a lot of gravitas to that club. He's not come up and said 'I'm Stevie Gerrard, Liverpool and England'.

"He's been absolutely brilliant with the press in general in Scotland and I've admired his approach to it.

"The most important thing for him now if they're going to seriously challenge Celtic is recruitment.

"That is the key to any success that you want to have as a manager and as a football club."

Despite the points gap between Celtic and Rangers, Gerrard's men did manage to score an Old Firm victory last time out with goals from James Tavernier and Scott Arfield at Ibrox giving them a 2-0 win.

And McLeish reckons that will leave the Hoops, who are also looking for a new manager, considering their options on all fronts.

"Let's face it, you hear Guardiola saying how much he owes to Klopp because of the phenomenal finish to the English Premier League and the amount of points thathose two teams got and that's what happens with Rangers and Celtic.

"Given that Celtic lost that game rather meekly, [even though they were] preparing for a cup final and maybe with a few tired legs and maybe not focusing as much as they would be, they might think they need to be looking at their recruitment."