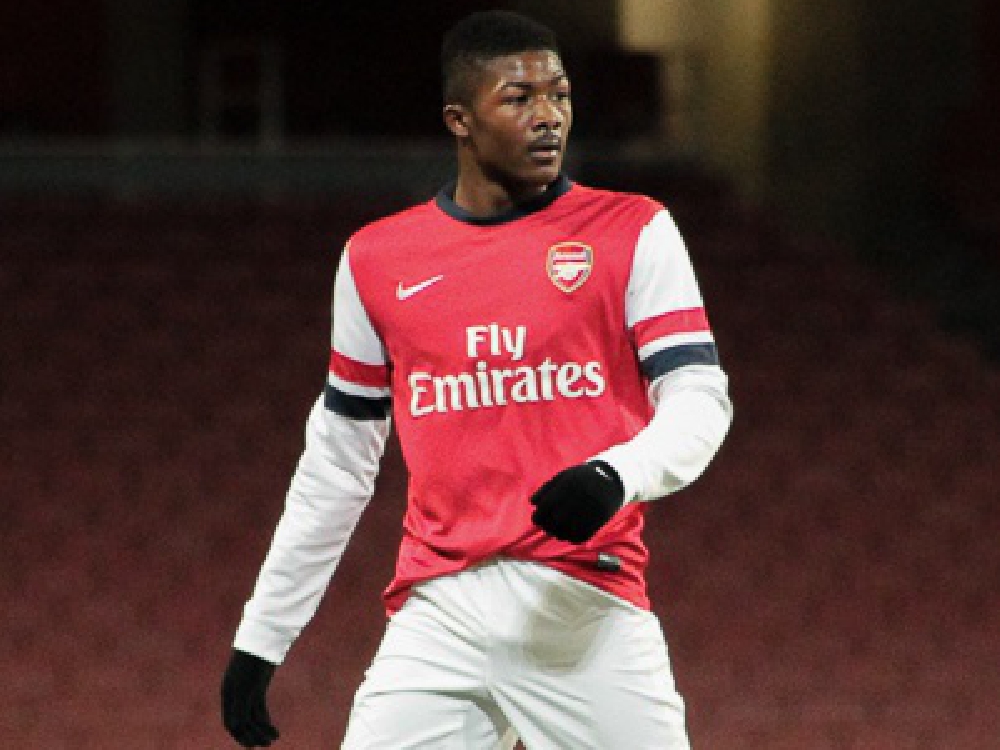 Arsenal’s Ainsley Maitland-Niles can emulate former Chelsea wing-back Victor Moses by making the position his own, according to former Gunners defender Rhys Weston.

The 21-year-old capped an excellent performance with a goal against Rennes last night to help Arsenal overturn a 3-1 first leg deficit in their Europa League round of 16 clash at the Emirates.

And Weston, who began his career at Arsenal, thinks the youngster has the perfect opportunity to capitalise on Hector Bellerin’s long-term absence by establishing himself as a key player for Unai Emery.

“The frustrating thing is, as a young lad trying to make your way, you don’t always get given the opportunity but he’s got an opportunity now with the unfortunate circumstances with Hector Bellerin being out long-term,” Weston told Ian Stone's Comedy Breakfast (weekdays 6.30am-10.30am).

“I think wing-back suits him. If you asked him he’d rather play in the holding midfield position but he and Kolasinac are far better when they have got space in front of them.

“It’s a bit like when Victor Moses was converted to a wing-back under Conte at Chelsea, his whole game changed and the whole dynamic changed.”

With Arsenal in transition and boss Emery’s reign still in its infancy, Maitland-Niles’ versatility should count in his favour with the ability to play in three positions providing no shortage of options.

A string of impressive displays over the past few months has also lessened the impact of losing Bellerin to a ruptured ACL sustained against Chelsea in January.

In a strange twist of fate, this might represent Maitland-Niles’ best shot at becoming an established starter in the Premier League for Arsenal, having been a regular in European competition.

Weston believes Maitland-Niles aptly demonstrated he has all the attributes to succeed at wing-back and heaped praise on the entire Arsenal defensive unit after they registered a second-straight clean sheet.

Rennes rarely got out of second gear on a night Arsenal dominated, sealing their place in the quarter-finals when Pierre-Emerick Aubameyang struck for a second time 18 minutes from time. They will now face the daunting task of overcoming Napoli next.

“The back three of Mustafi, Koscielny and Monreal, they communicated well and you don’t often seen that from an Arsenal back three.

“As a defensive unit, as a back five, I thought they played remarkably well last night and Ainsley Maitland-Niles was an integral part of that. It was a big night for the young man in Europe.”