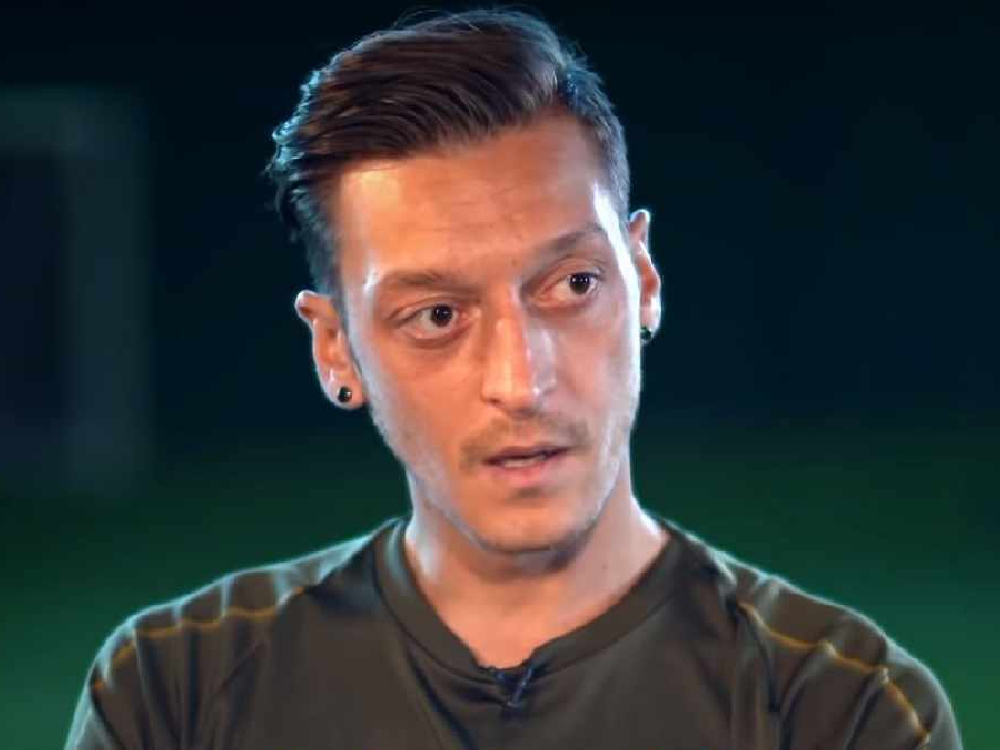 Mesut Ozil should be able to get back into the Arsenal side when Aaron Ramsey leaves in the summer, according to one former Gunner.

Ozil signed a new contract at Arsenal 12 months ago which reportedly earns him up to £350,000 a week but has started just 13 Premier League games under Unai Emery this season.

The 30-year-old has often been left out of the matchday squad entirely by the Spanish manager but with such high wages, the club are unlikely to be able to offload him.

And with Ramsey joining Juventus on a free transfer at the end of the season, ex-Arsenal winger Jimmy Carter reckons Ozil should find himself back in the starting line-up more regularly.

"It seems a little bit weird because he's not playing a lot. Obviously he's on a big contract but sometimes you see him on the bench, all wrapped up and he doesn't seem interested," Carter told Ian Stone's Comedy Breakfast (weekdays 6.30am-10.30am).

"I'm sure he is - but it's down to the manager to see if he can accommodate Ozil. He's a quality player.

"We all know that on his day he can be fantastic so you'd like to think he can get into the Arsenal side especially with Aaron Ramsey on his way."

The Gunners must try to overturn a 1-0 deficit in the last 32 of the Europa League against BATE Borisov tonight after an embarrassing defeat in Belarus seven days ago.

Failing to win would reduce their chances of reaching the Champions League and leave them having to beat Chelsea and Manchester United to fourth spot in the Premier League to avoid missing out on Europe's top club competition for the third season in a row.

If they do finish outside the top four, Carter reckons it will disappoint Arsenal fans whose expectations were unrealistically inflated by their strong start to the Emery era.

"When they went on that unbelievable run, that surprised everyone," Carter added.

"With Arsene Wenger going and the new manager coming in, I think the supporters were more than happy to give Emery a chance and say 'let's see how we go'.

"But off the back of that fantastic run, everyone started to think 'gosh this could be quite a season'.

"They've been inconsistent since then and lost some vital games but if they were to get into the top four, that would be a fantastic finish.

"If they were to end up sixth, at the moment the Arsenal fans will think that's a disappointment."