Is this why QPR lost to West Brom? Ex-player bemoans last-minute decision 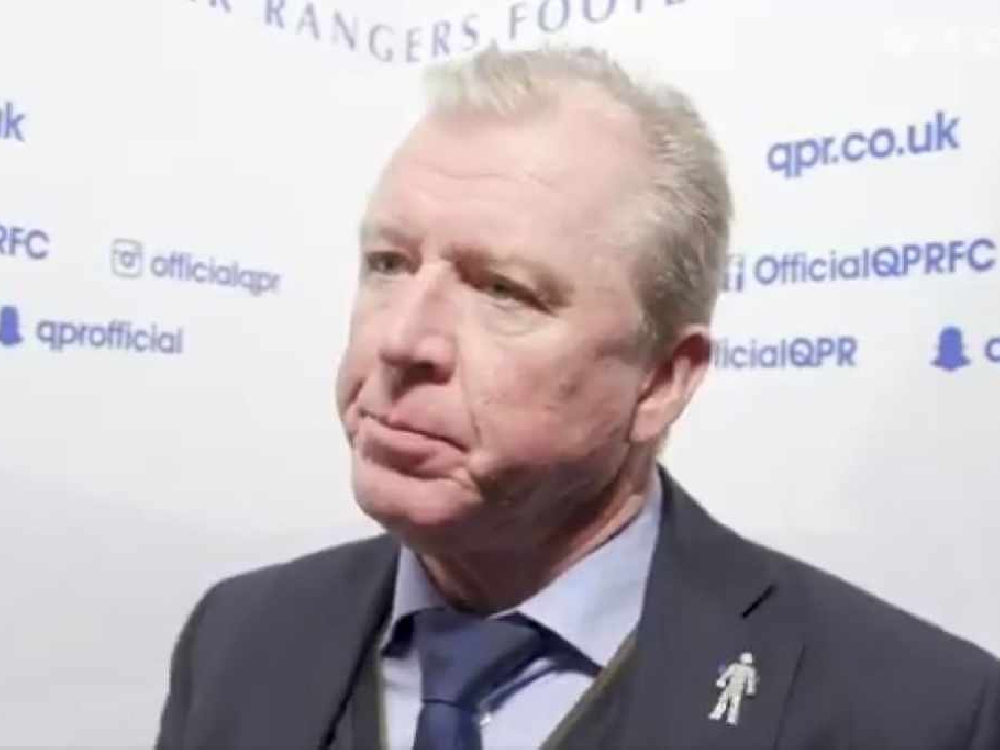 QPR could have hung onto a point against West Brom last night if they had kept Luke Freeman on the pitch, according to one former winger.

The Rangers twice came from behind at Loftus Road last night to go into stoppage time level at 2-2.

However, they were forced to take off goal-scorer Freeman with a hip flexor injury and having made all three substitutions, could not replace him.

Jake Livermore subsequently scored a 93rd-minute winner to consign QPR to their sixth consecutive Championship defeat - they have not won in the league since Boxing Day.

And Wayne Fereday, who played on the wing for both QPR and West Brom but is a regular among the Loftus Road faithful these days, reckons the result might have been preventable.

"I think a big difference was made by the fact that they'd used all the subs and they had to bring Luke Freeman off with two minutes of normal time to go," Fereday told Ian Stone's Comedy Breakfast.

"Psychologically, I think the players said to themselves 'we're down to 10 men, let's just sit back and hang on'.

"I know the game is different now; in my day, they would have said 'just stay on and get in the way, make yourself a nuisance, just be there'.

"As soon as Luke went off - and I can understand it because he's one of their better players and it depends how bad his injury is - but as soon as they did that, they took a backwards step, West Brom put the pressure on and you could see that goal coming.

"If you'd have left Luke on, would it have been different? I don't know."

Steve McClaren's side have had a remarkably streaky season. 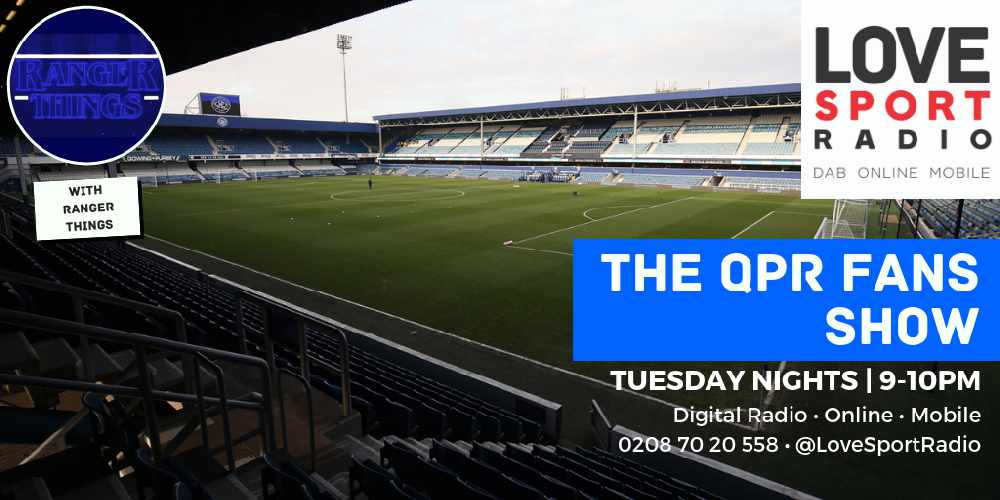 They started with four defeats on the bounce in the Championship including a 7-1 loss to the Baggies, but conversely have been on two separate five-match unbeaten runs in the league this year.

But Fereday reckons the bizarre runs are as much down to fortune as anything else.

"They're not getting a great deal of luck at the moment," Fereday added.

"The ball just isn't running for them. People will argue you make your own luck but you do need a bit and they're definitely not getting it.

"We deserved at least a point last night. A draw would have been a fair result.

"You look at it overall and the second goal was preventable, the first goal was not picking up a man and then we concede right at the death - and it's going to be tough in the next run of games to pick up points."