Bournemouth's struggles "will be hurting Eddie more than anybody" claims former club star. 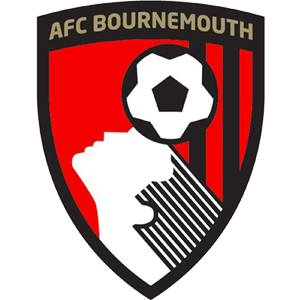 Bournemouth's season has been a tough one to say the least.

Sat in 16th, just two points off West Ham who occupy the last relegation zone spot, the Cherries have usually battled themselves out of any worries but this season pundits are predicting more of a struggle.

Before yesterday's 2-1 defeat away to Sheffield United, where Eddie Howe's men had taken the lead, the club had won two proverbial six-pointers against Aston Villa and Brighton, 2-1 and 3-1 respectively.

LISTEN TO THE BOURNEMOUTH FANS SHOW, MONDAY'S FROM 10:30PM, ON LOVE SPORT RADIO.

A strong start at Bramall Lane was unable to be maintained throughout the 90-minutes -  substitute John Lundstram struck a late winner past Aaron Ramsdale meaning they came away with nothing for all their endeavours.

Former Bournemouth player Wade Elliot, who played for the club for just over 5-years, is still upbeat about manager Eddie Howe and how the Englishman has dealt with the tough season.

Speaking to the Final Whistle, Elliot said: "I think he's been excellent if I'm being really honest.

"I've got to say I don't think he's ever been too high or too low despite how much he cares about the club. I know personally the hours and the effort that he puts in.

"The struggles they're having this season will be hurting Eddie more than anybody.

"Bearing all that in mind, I think he's fronted it out really well in public."