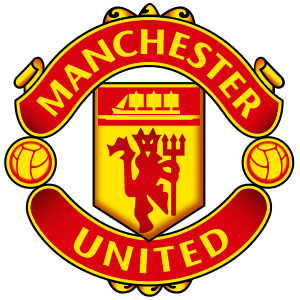 ​Here are some of the day's best transfer rumour stories including reports on everything from one of the game’s brightest young ‘keepers to a top Premier League goalscorer.

The Sun - Manchester United are willing to part ways with Paul Pogba, but anyone interested will have to part ways with £100 million. Real Madrid and Pogba’s former side Juventus are keeping taps on the situation.

Goal - Atlético Madrid are planning on extending Thomas Partey’s contract to 2025 and setting his new release clause at €100 million in a bid to fend off interest from Arsenal and Manchester United.

Sport Bild - After over a decade at Bayern Munich, David Alaba is weighing up the idea of joining one of two Spanish giants Barcelona or Real Madrid.

TAKE OUR DAILY QUIZ TO TEST YOUR SPORTING KNOWLEDGE!

Liverpool Echo - Lille defender Gabriel Magalhaes has impressed with his performances in France this season, and Everton are one of many potential suitors.

90min - Chelsea have thrown their hat in the ring when it comes to potentially securing the signature of Arsenal star Pierre Emerick-Aubameyang when the window opens.