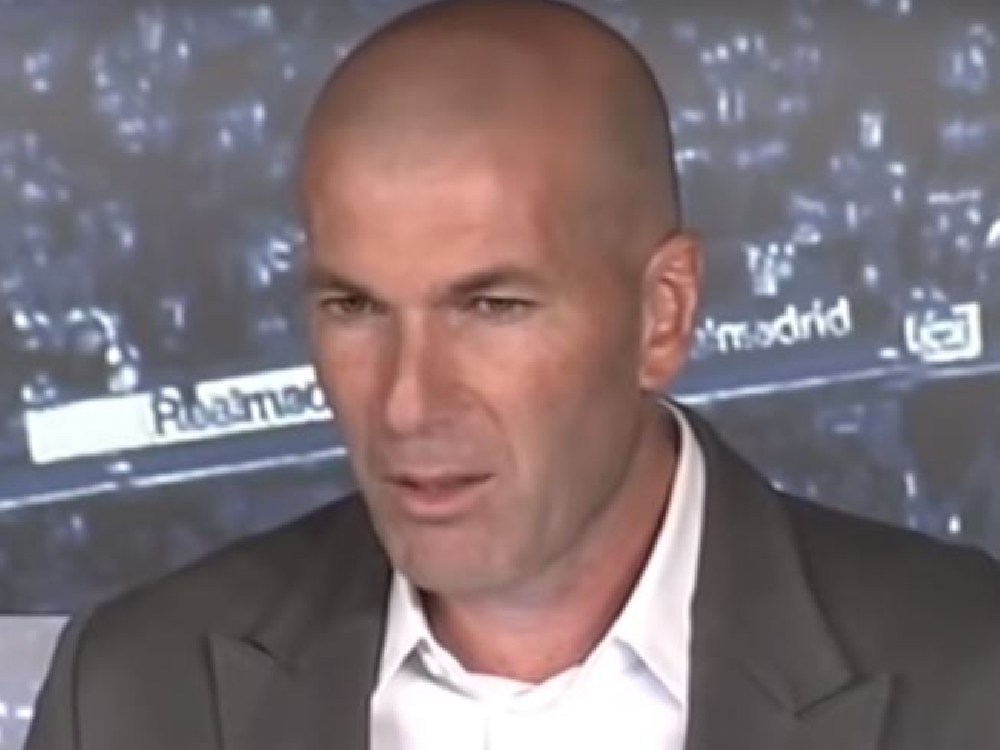 Zinedine Zidane only got the call from Real Madrid because Sergio Ramos told the club not to hire Jose Mourinho.

That’s the opinion of former Madrid president Ramon Calderon, who believes the appointment came straight from the dressing room.

Zidane was unveiled as the new Real boss yesterday, capping a spectacular U-turn from 10 months ago when he walked away from the club after a third consecutive Champions League triumph.

The club have since sacked ex-Spain boss Julen Lopetegui and interim manager Santiago Solari before Perez convinced Zidane to return to take over Los Blancos with a three-and-a-half-year contract.

“The opinion of the dressing room leaders has prevailed over that of the president, after the quarrel between Sergio Ramos and the president.

“This president thought Mourinho was the right one and he was his first option because he is one of those presidents that thinks a firm hand is important in the dressing room.

“But the players, and Sergio Ramos, told him and they did it publicly as well, that you have to take into account which managers have won the Premier League with Real Madrid: Del Bosque, Ancelotti and Zidane. It’s nothing to do with the style of play of Mourinho.”

And Calderon even believes Zidane was hoping to take a full season to ‘recharge his batteries’ before returning to management.

Calderon added: “His first idea was to come in June but finally he’s accepted to come now for the rest of the season and for three more years. Finally we can get on the path of victory again.”

Zidane was previously unhappy with the interference of the Real Madrid board in first-team matters and is also thought to have realised that the failure to replace Cristiano Ronaldo would leave him unable to reach the same heights again.

Perez is thought to have promised the Frenchman three major signings along with more funds available – and Eden Hazard is likely to be high on his list of priorities.

“Hazard has said many times that he likes Real Madrid and that he would be pleased to have an offer from there,” Calderon said.

“He’s also talked about his admiration for Zidane so maybe he can be one of the main signings but it depends on the player and on Chelsea. The price will not be low.

“We need to sign many players and to transfer some of them [away]. It was the same when I became president in 2006. We changed 12 players at the same time because it was a situation similar to the one we are living now.

“The market now is really high economically now so if you are trying to revamp a stadium and on top of that sign players and players that are good enough for Real Madrid, it is not easy.”