"You see him running at you and think Jesus, not today" - what it's REALLY like to defend against Daniel James 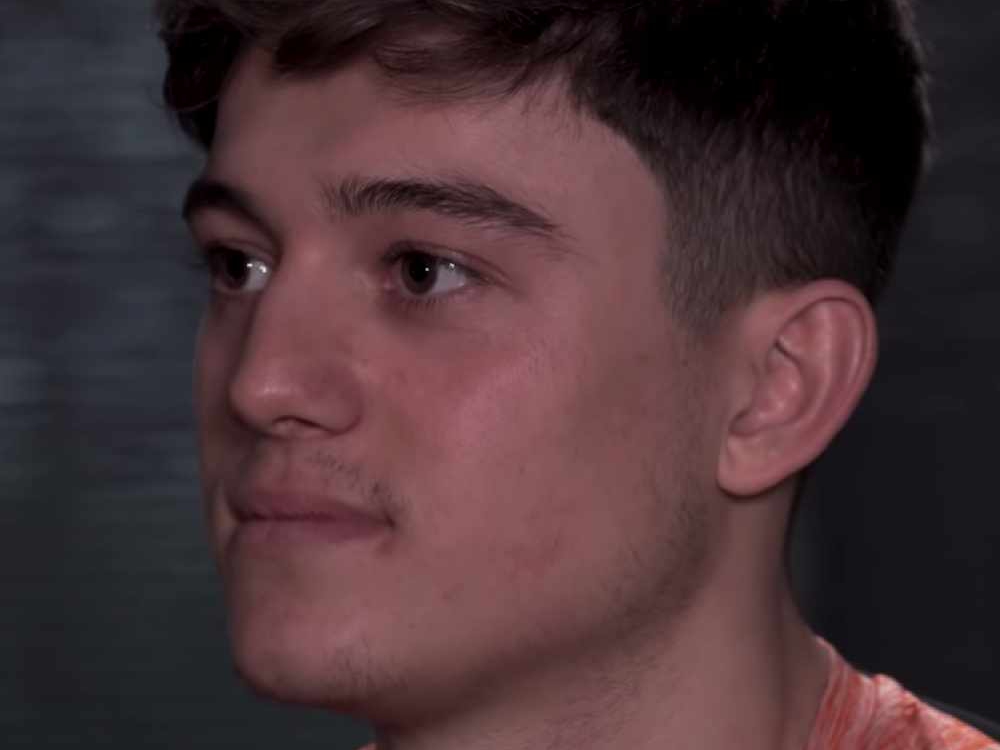 The first word that springs to mind when you think of Daniel James is 'pace'. The Manchester United wonderkid is electrifying, and the definition of a defender's nightmare. But what is it really like to take on the tough job of keeping the Welsh international quiet?

Before he was terrorising Premier League defences, Daniel James was busy breaking ankles in the Championship for Swansea City. Speaking to Love Sport Radio, Reading wing back Andy Yiadom said James is the toughest opponent he came up against last season - not least because of that raw pace.

"Last season it [my toughest opponent] was Dan James. You'd see him running at you and just think 'Jesus, not today!' He's just so quick".

"He's direct and he wants to take you on all the time. He gets the ball, he's quick, and he'll try to get at you. In the modern game, you have more players who drift inside to create - there are fewer out and out wingers these days".

"There was one game I was up against him and I just didn't know what I was doing".