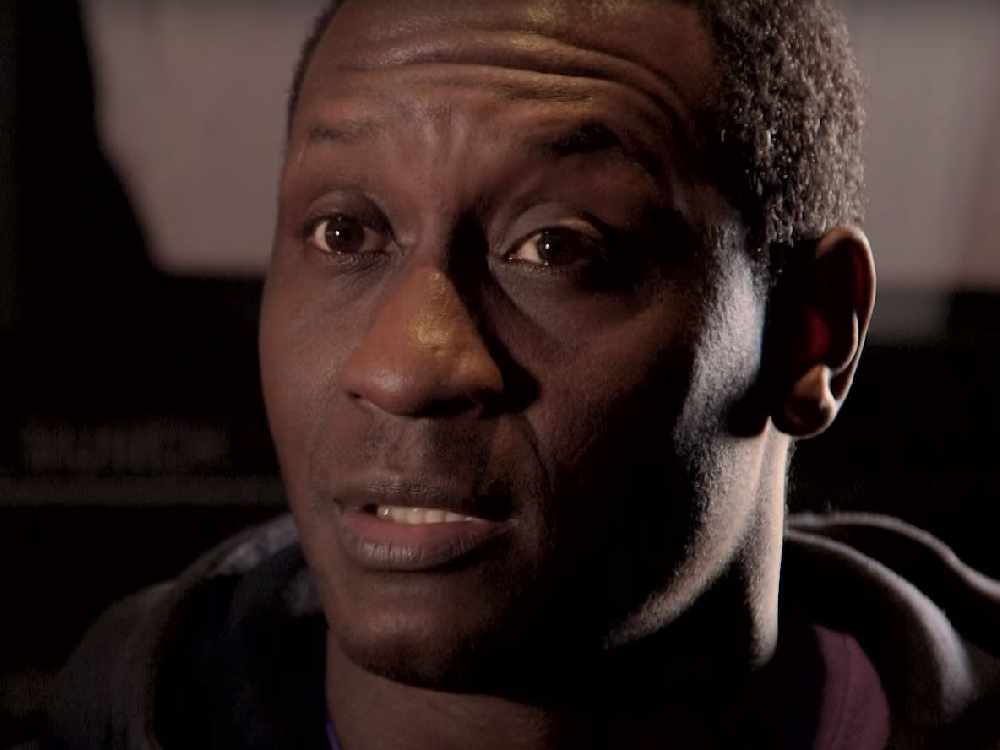 Emile Heskey believes his former club Liverpool can secure their first Premier League title this season because they have evolved in the tighter games.

Liverpool currently sit top of the league, and can move five points clear of Manchester City if they beat West Ham at the London Stadium tonight.

The Reds have not won the league since 1990, but former England international Heskey claims the club's mentality has changed and they are now more capable of grinding out results when not playing well.

"I believe they can win the league," Heskey told Love Sport's Weekend Breakfast (Saturdays and Sundays 8am until midday).

"When you look at the games they haven't played well in, they've managed to grind out a result.

"Whereas, in seasons gone by, they would have lost those types of games.

"In the Leicester game recently, they put their necks on the line and really fought for a draw. In seasons gone by, they probably would have lost that game."

Heskey, who played 150 times for Liverpool, is also impressed by the interchangeable nature of Mohamed Salah and Roberto Firmino in leading the line for the Reds.

Salah, who has scored 48 league goals in 60 appearances since his move to Anfield last season, has often deployed by Jurgen Klopp as the main striker this season, pushing Firmino back into a No 10 role. 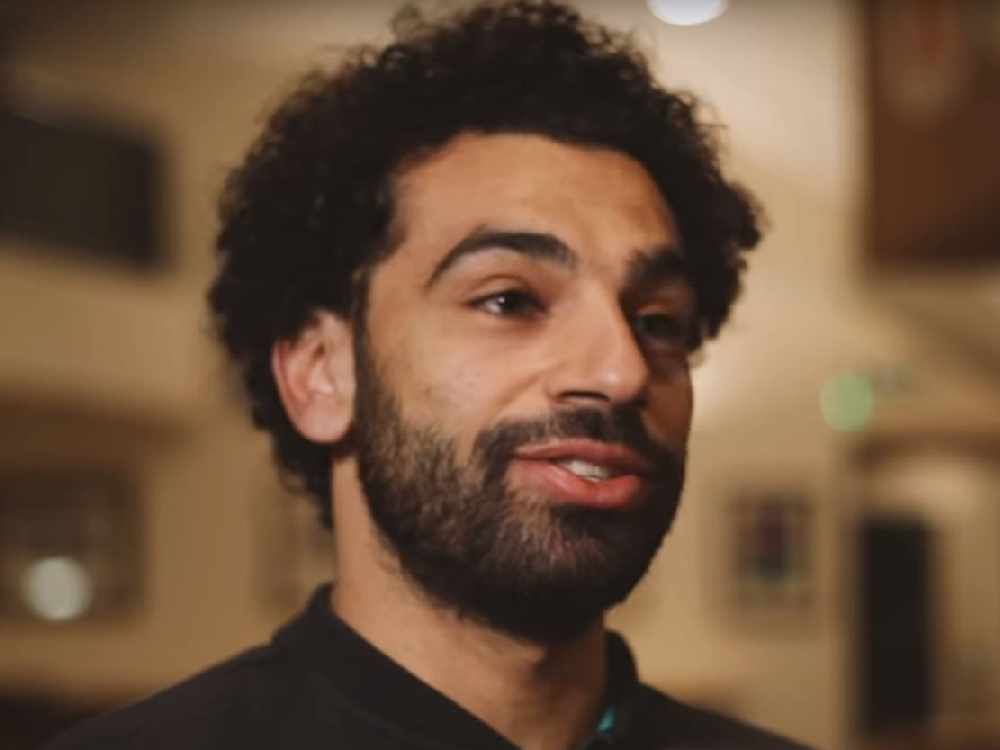 That might seem harsh on the Brazilian but Heskey reckons Salah's scoring record the team revolves around the Egyptian.

He said: "Salah and Firmino are interchangeable. If Salah is having success on the wing, he'll stay there. If he's not having such great success, they'll change things.

"Salah is the one getting most of the goals, so things seem to revolve around where he wants to play.

"When you look at Firmino, he's able to play wherever. He's that intelligent. He brings a lot to the team and to the squad."