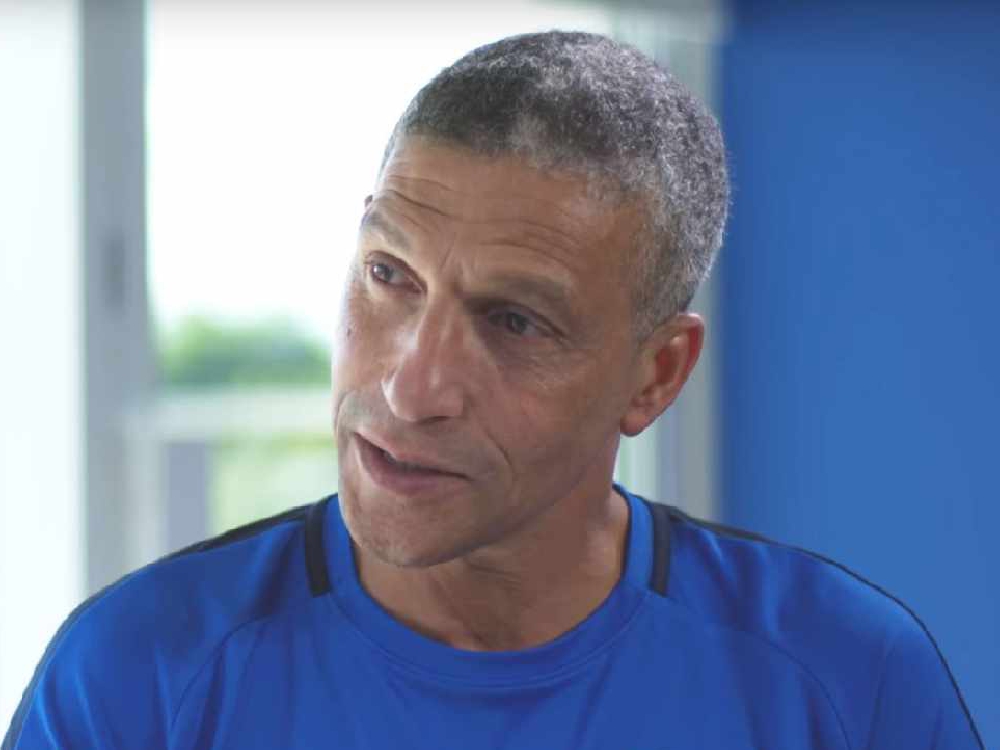 Chris Hughton is more than capable of losing his temper when players are under-performing but ex-Brighton defender Adam Virgo was still not surprised that he lost his job earlier today.

Hughton also guided Albion to an FA Cup semi-final but was sacked this morning by chairman Tony Bloom, ending his four-and-a-half-year reign at the club.

Virgo did not overlap with Hughton despite his two spells at Brighton but is still friendly with plenty inside the dressing room at the Amex.

"If you talk to anyone in the media, no-one has a bad word to say about him. I spoke to Glenn Murray and the one thing I said to him is that he doesn't seem like he's got a bite in him or that he can lose his rag," Virgo told The James Gray Show (weekdays 1pm-3.30pm).

🔵 James Gray (@jamestingray) thinks #BHAFC made the wrong decision sacking Chris Hughton and instead should be looking to who recruited their summer signings.

"Glenn said to me 'he can do, he can lose it and we see that side of him'.

"So when he's speaking to people and the media he comes across really nice, but I didn't know if he had that other side in him when the players need to be told or he needs to lose his temper.

"But Glenn said 'no no, he can have a bite back every now and then'.

"But the results at the end of the day... the signings this year just haven't worked out. Against Tottenham, he basically started all the signings. They were all his signings.

"They were players to come in and take Brighton to that next level: not to be competing against the top seven, but to be more competitive against the likes of Southampton, Leicester and Burnley.

"But his tactics haven't really changed from playing a top six side to playing Huddersfield at home and that's where the worry was, if they went into next season with that mindset."

Swansea boss Graham Potter, who first came to light while managing Ostersund in Sweden, has been installed as favourite to take over but Brighton will not rush the decision.

However, Virgo was slightly caught off-guard by the timing of the announcement that Hughton had been let go.

"I wasn't surprised [that he was sacked]. The only thing I was surprised about was how quick it was after the last game of the season so this must have been Tony Bloom's thought that this was a decision that must be made quickly," Virgo added.

"It gives them time to go out and look for a manager to take things forward.

"Things haven't worked out for them this year but his overall record as a manager at Brighton you can't look at as a failure. He's been one of Brighton's most successful managers.

"But I haven't seen them progress on as a club and as a team this season and that's where he came a little bit unstuck in 2019 and today he's out of work."