What Chelsea really need in the January transfer window - Chivers 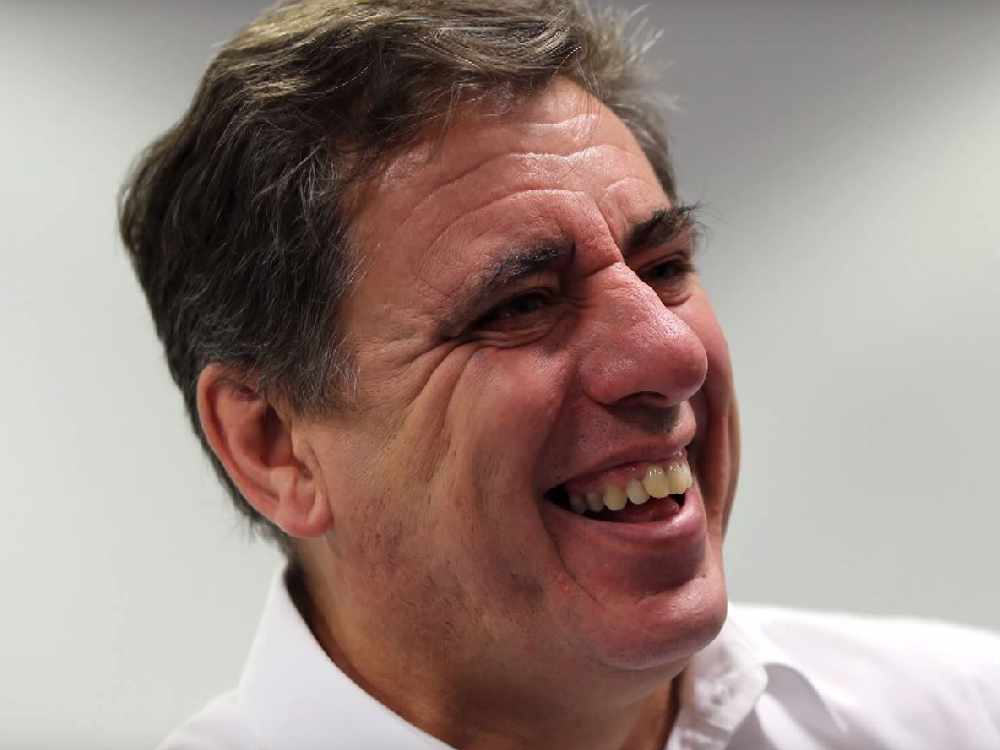 Chelsea are one talented striker away from being a top team, according to former Blues defender Gary Chivers.

Chelsea are closing in on signing AC Milan forward Gonzalo Higuain, currently on loan from Juventus, who formed a remarkable professional relationship with manager Maurizio Sarri during their time together at Napoli.

The Italian boss has so far guided his new side to fourth in the table but Chivers believes a focal point to the attack and the subsequent redeployment of Eden Hazard could make them irresistible.

“It’s something we are looking at because our focus is obviously trying to get someone in during the transfer window. We are not even playing with a striker at the moment.

🔵 Ex-Chelsea defender @Garychivers thinks Ethan Ampadu could replace David Luiz in the side.

"We are playing with a false nine, Eden Hazard, and I think Eden plays better when he comes from wide positions.”

Chelsea will be hoping to go nine points clear of Arsenal when they make the short trip to the Emirates for a London derby on Saturday (5.30pm kick-off).

The Gunners have been vulnerable in the defence this season, conceding 32 times to Chelsea’s 17 in the Premier League, but without a competent striker some Blues are worried they may not be able to capitalise.

However, Chivers reckons Frenchman Olivier Giroud, who has only scored once since these start of December, will be desperate to prove a point to his old employers and should be trusted with a starting slot.

“When they are pumping balls up there sometimes or trying to put the ball in the box, he gives us something to aim at.

“I think playing with Giroud up front will take the focus off Eden Hazard and then he can do what he is good at.

“It would be brilliant for Giroud going back to Arsenal and hopefully scoring against them!"

He also said: “I can’t wait to watch the game on Saturday either.

“I think it will be a terrific game of football. You have got Arsenal who are quite good going forward but they can’t defend.

“We are quite good at defending but lacking a little bit up front so I think it’s going to be a terrific game of football.”