West Ham players are not interested and it has been going on for years! - Gabbidon 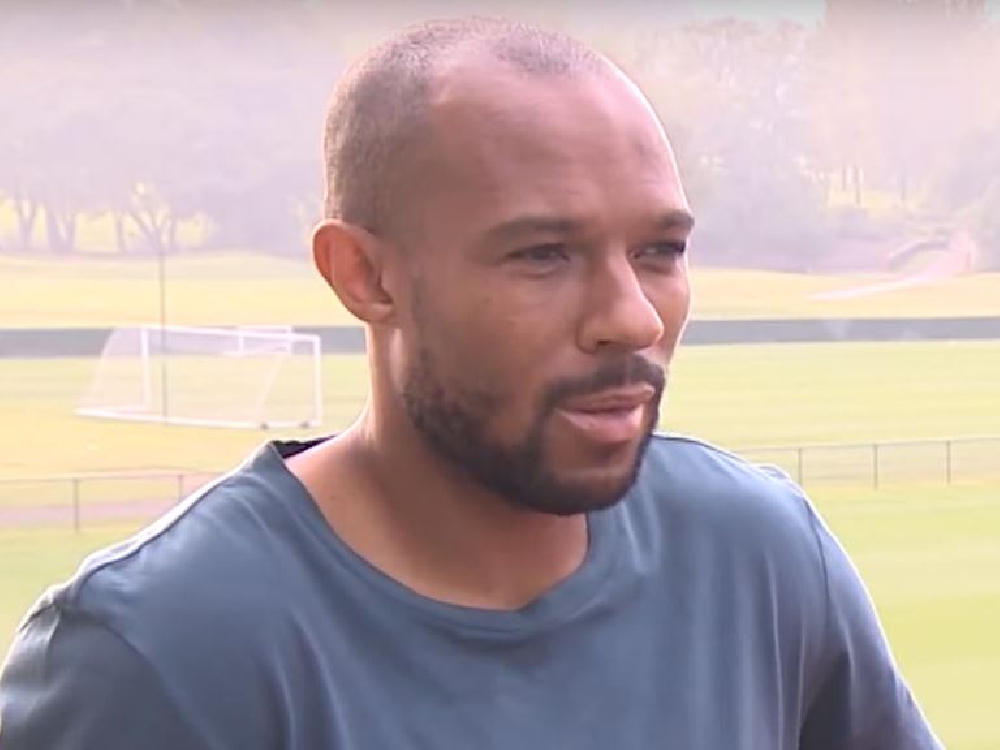 A miserable January has seen the Hammers dumped out of the FA Cup by League One Wimbledon and successive convincing defeats at the hands of Bournemouth and Wolves.

Although recent headlines have focused on the other side of the capital and Chelsea manager Maurizio Sarri’s own doubts on his side’s willingness to carry out instructions, former Welsh international Gabbidon thinks it has been an underlying problem at West Ham for years.

“West Ham fans demand 100 per cent from their players and at times its looked like players haven’t been putting in a shift and haven’t really been interested,” Gabbidon told The Brian Moore Show (weekdays 3pm-7pm).

“I think that has been a problem for probably the last three or four seasons, previous managers have had troubles with motivating players and getting players performing on a consistent basis.

“There can be no complaints on the amount of money that has spent in the summer, the owners have really tried to back the new manager and there have been some good signings.

“So I am sure Pellegrini is learning a lot about his players in this period, and he is probably going to need another couple of windows.”

Pellegrini decided not to strengthen his squad in the January transfer window, despite being linked with Belgian international Michy Batshuayi on deadline day.

Hammers fans might be particularly confused at this lack of activity as with 11 first-team players currently on the treatment table or being assessed, West Ham have the most injuries in the entire Premier League.

Pellegrini has been vocal in attributing their recent performances to this relative crisis. However, Gabbidon didn’t entirely agree with the Chilean’s perspective.

“I thought maybe some of the injuries almost helped them because he had to almost settle on a starting eleven and play them consistently and then results started to come.

"But probably the biggest thing has been key injuries to the players that he bought in - the likes of Yamolenko and Balbuena, who was forming a decent partnership with Diop at the back.

"It doesn’t help the new manager with trying to impose his style of play on the team.”

Pellegrini’s sides are well known for their attacking prowess and his appointment was seen as a welcome departure from the functional, defence-first policies in place under Slaven Bilic and David Moyes.

However, this shift in mentality has lead to a big problem with West Ham’s ineptitude to keep it tight at the back.

“You only need to look at the defensive record - I’d probably hazard a guess that they’ve probably got the worst record in the league - they’ve conceded a lot of goals,” Gabbidon said.

In fact, the Hammers have conceded 37 goals in their 24 Premier League outings so far this season, the seventh worst, but they have failed to grind out results - evidenced in their four clean sheets in that time - only 19th-placed Fulham have fewer.

Without the consistent performances of goalkeeper Lukas Fabianski, the numbers could be even worse. The Polish shot-stopper has made 92 saves - the highest number by any keeper this season.

He could do nothing about their 3-0 away drubbing at newly-promoted Wolves, however, with Tuesday’s defeat the fourth time in five Premier League fixtures that the Irons conceded two or more.

“I was surprised by the result against Wolves because I thought they would get a reaction after going out of the cup at the weekend and I thought the players would react to that,” Gabbidon said.

“It got to half time and then they capitulated in the second half.

“The last few results have been really poor and really disappointing.

A dreadful January was underpinned by that cup exit at at the hands of League One’s whipping boys AFC Wimbledon.

Former #WHUFC academy coach Tony Carr knew Declan Rice was destined to become a star from the moment he joined the club aged 15.

How much better can Rice get over the coming years? @WestHamWorld

The Dons had only scored four once before this season, in a low-key EFL Trophy group stage game against lower-league Stevenage, and they are the lowest scorers in League One this season.

But a defence made up of more than 250 games of Premier League experience came unstuck.

“I really fancied West Ham to have good cup run, with a lot of the top Premier League teams having gone out already,” Gabbidon continued.

“West Ham left with those teams - it should’ve been a great opportunity to possibly win some silverware.

“I think the summer is going to be important for West Ham to maybe shift some of the deadwood but it’s very difficult when you have players on high wages who are not performing to get them out of the club.”

West Ham’s starting line-up against Bournemouth on January 19 had an average age of 28 years and 9 months - only Burnley, Brighton and Watford have fielded an older starting XI this season.

The emergence of Declan Rice has rather papered over the cracks of Pellegrini inheriting an ageing squad who are unsurprisingly running out of gas at the most congested part of the campaign.

Even when Pellegrini can welcome back his new signings, both Yarmolenko and Balbuena are well into their twenties and have undergone surgery on their respective achilles and knee injuries.

Although they have no imminent threat of relegation, owners David Gold and Sullivan were looking for a vast improvement on last season’s 13th placed finish.

With Liverpool and Manchester City to play in their next four fixtures, Pellegrini and co have plenty to do in order to prove the doubters wrong.