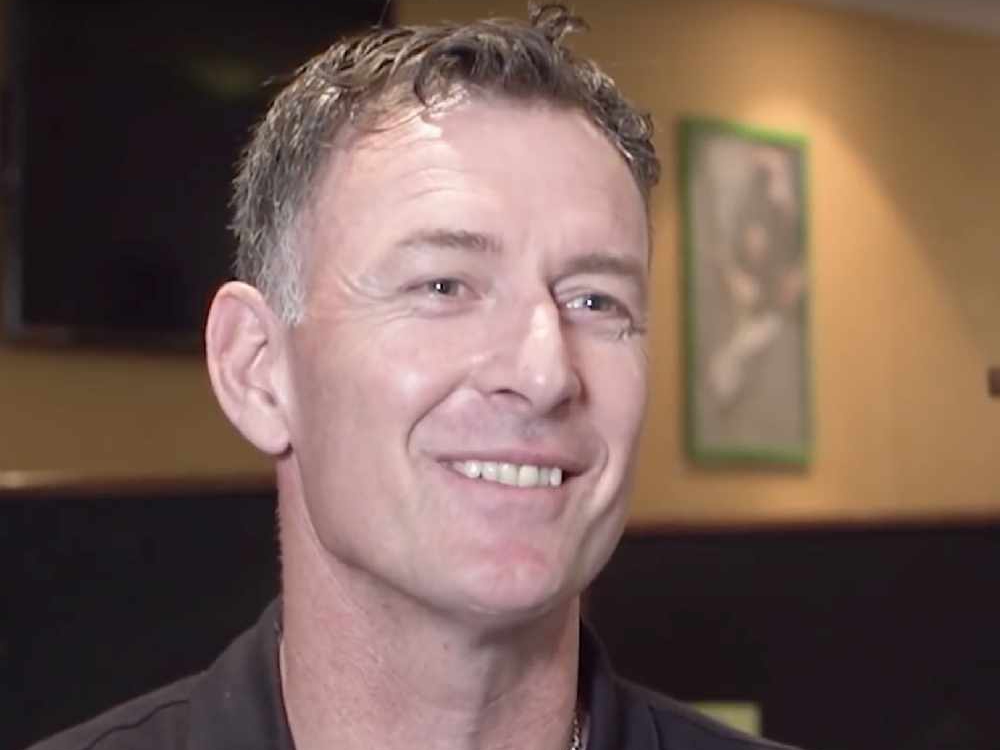 Watford fans must be rewatching Chris Sutton’s comments about Javi Gracia’s rotation policy with a collective smugness, according to one former Hornet.

Having branded Watford’s decision to make 11 changes for their FA Cup 4th round tie a “disgrace,” the ex-England striker then saw a confident Hornets outfit brush aside Newcastle to reach the last 16 for just the second time in 10 seasons.

And former Watford midfielder Richard Johnson, who was on club's books for 12 years, reckons the win is actually representative of the strength in depth available to the manager.

“It’s nice when something like that comes to bite them back in the bum a little bit,” Johnson told Ian Stone’s Comedy Breakfast (weekdays 6.30am-10.30am).

“He’s got his point of view - he might call them reserves, but that’s why we’re doing so well this season, because of the squad and competition for places.

“To be honest, it’s got nothing to do with Chris Sutton what Javi Gracia does in terms of team selection.”

The Watford boss, who celebrated his first 12 months in charge on January 21, called Sutton’s comments “disrespectful”, but his side have done the talking for him on the pitch.

As the Premier League heads into its latter stages, Watford sit in the top half of the table, which would represent their highest finish in the top flight since 1995.

With 15 games to go in the Premier League, Watford sit ninth in the table and could go as high as seventh with a win over Tottenham tonight.

The Hornets have not finished in the top half of the top flight since 1995 and Johnson believes Gracia has instilled a new mentality at Vicarage Road, leading to improved results.

“They’re such a level-headed bunch of lads and I don’t think it will affect them in any way, shape or form, what people outside the club are saying,” Johnson added.

“The boys that have come in have all got Premier League experience. We’ve had a run in the Premier League with a settled side, barring a few injuries.

“I think it’s so exciting for the club - the likes of Ben Wilmot, [Domingos] Quina, those sort of players, experiencing top level games.

“It’s only going to be beneficial for the club going forward.”

The teenage pair have appeared in 13 Watford games in all competitions this season, suggesting Gracia is not worried about taking a chance on youth.

But it is the established midfield duo of Abdoulaye Doucoure and Etienne Capoue with over 200 Premier League appearances between them who have really caught the eye.

“Doucoure and Capoue in the middle of the park have been immense,” Johnson said.

“They love playing for the manager, and the atmosphere around the training ground is spot on."

Former Watford midfielder Richard Johnson (@Richyj11) thinks their success this season is all down to their squad depth.

Johnson also praised the contribution of a settled back four, highlighting Jose Holebas for specific acclaim - the left wing-back has six assists this season, more than any other defender.

Clearly, there are a multitude of positives coming out of Vicarage Road right now.

“It’s been a collective of things really and it’s shown on the pitch," Johnson added.

“We’ve had a couple of blips, don’t get me wrong, but it’s a tough league to play in. They’ve done excellently.”