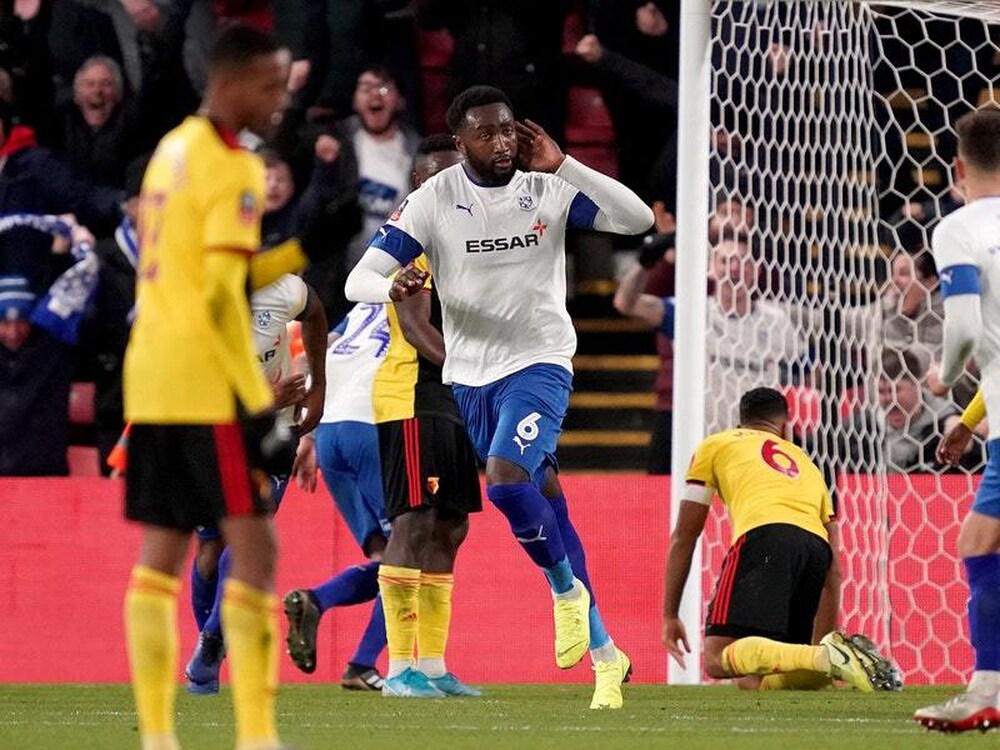 Ian Muir can see The Whites causing an upset

We all love an FA Cup giant killing - and could Tranmere Rovers be about to provide one? They roared back from 3-0 down against Watford in the Third Round to force a replay, and they've got every chance of progressing against Nigel Pearson's side.

With Watford likely to field a weakened eleven, Rovers will be eyeing another feisty display. Speaking to Love Sport Radio, Tranmere legend Ian Muir said he believes his former club are capable of taking a Premier League scalp at Prenton Park.

"I don't see why Tranmere can't do it. They produced the goods against Watford, a brilliant result coming back from three goals down. They did so, so well, and it really is something special!"

Muir also talked up the magic of the cup.

"It's great to see this sort of thing happen, and that's what you get from the FA Cup. Everyone's pulling it down, saying Watford will only put out a mediocre side, but it's still really special - and those Watford players will be giving everything. They won't want to lose!"

"People keep talking about Watford wanting to prioritise staying in the Premier League, but you could say exactly the same thing about us wanting to stay in our own division!"

"Going on a cup run is such a great thing - I wish we'd managed it when I was a Tranmere player. It's a completely different atmosphere in the FA Cup, in the dressing room and out on the pitch."