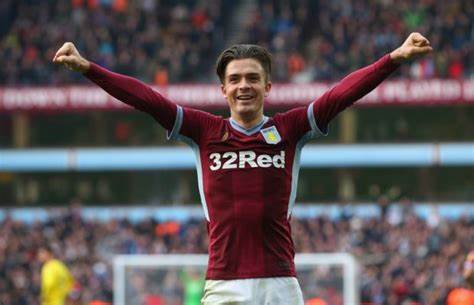 The club has had a busy summer window, signing all the players listed below:

Morley told Richard Lee and Patrick Christys: "You've got to look at Dean's record. He's very, very good at finding young players and developing them and maybe selling them on for a profit.

"But the people who own Villa are very wealthy people. I'm very excited.

"I think they're going in the right direction, I think the players they're buying are young and can improve.

"I shouldn't really ay this but if they do as well as Wolves I'd be more than happy. That would be a big local derby.

"The next two seasons are so hard. If we can just stay in there and build for the future I can see them pushing to get in the Europa League.

You can listen to Love Sport Breakfast every weekday morning from 6am-10am at www.lovesportradio.com