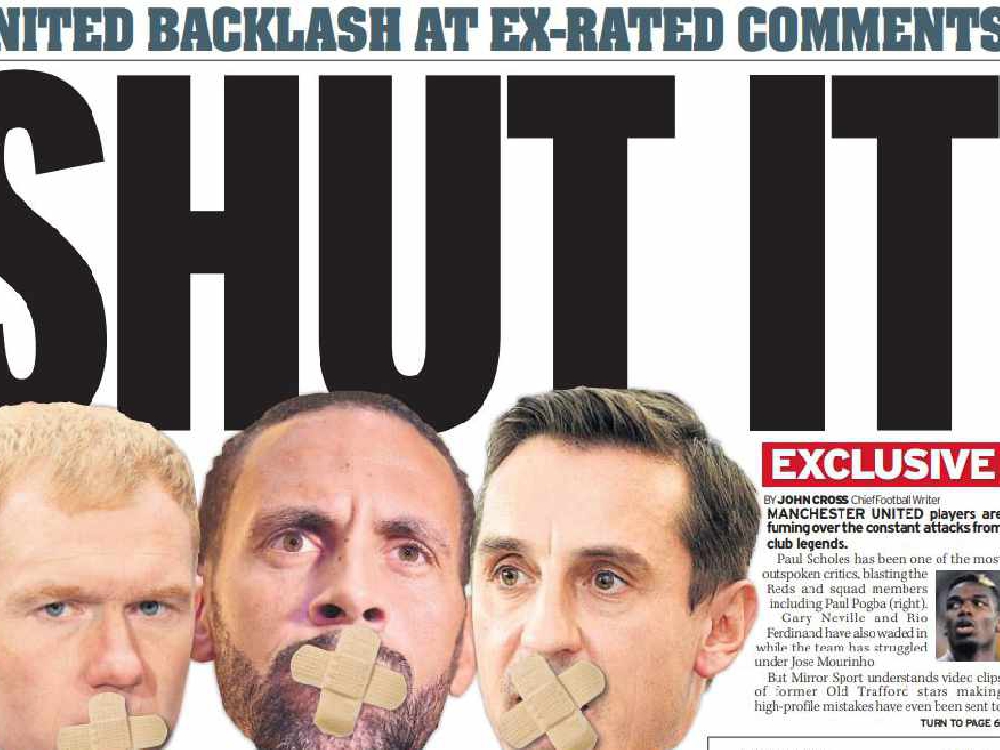 Transfer gossip is back to bring you all the Premier League rumours from Thursday's papers, cataloging and analysing the biggest stories so that you don’t have to.

West Ham are hoping to capitalise on Olivier Giroud’s expiring contract by picking up the Chelsea striker cheaply in January, according to the Mirror.

The Hammers have always valued Giroud and rated him a striker who could lead their line, even reportedly make enquiries about his availability while he was still at Arsenal.

The Frenchman is said to have turned them down but now the Mirror report that they could come in for him again, with considerations also underway on whether to trigger a two-year extension on the contract of Andy Carroll.

The injury-ravaged target man will leave the club this summer on a free transfer unless West Ham invoke the clause.

Love Sport verdict: Giroud would be a massive upgrade on Carroll, in hairstyle terms as much as in footballing ones. (Quiff trumps ponytail every time.) But his departure from Chelsea would leave the Blues relying on Alvaro Morata to lead the line, something he has only recently shown enough form to do. Even then, the Hammers would likely have to outdo some serious competition to win his favour.

⚒️ | A WIN COULD KICK-START OUR SEASON@WestHamUtd legend John Moncur joined @mediaAaron & @ByJamesJones and reminded them how important a win over Spurs could be for the Hammers' season.

Italian newspaper Gazetta dello Sport claim Eden Hazard is prepared to accept a new contract worth £300,000 a week, a deal that would serve to solidify his sale price to Real Madrid.

Hazard has promised not to force a move to Madrid or leave in January, despite admitting a switch to play for Los Blancos would be ‘a dream’.

But the Belgian has less than two years left on his current contract and if the Blues fail to shore him up, it could severely hurt their negotiating position next summer.

However, Gazetta dello Sport are reporting that Hazard has agreed terms with Chelsea and is ready to put pen to paper.

Love Sport verdict: I’m looking forward to eating all manner of humble pie if Hazard survives the summer transfer window at Chelsea. Everything the Belgian says points towards one last hurrah at Stamford Bridge this season before sailing off into the sunset, Madrid-bound. It is shrewd business of Chelsea to offer him a bumper deal now; they will make back whatever they overpay him now in a £200million deal next summer.

For the third time in four years, Barcelona want to break up Liverpool’s attacking line by cherry-picking talent in the shape of Roberto Firmino, claim Spanish tabloid OK Diario.

Luis Suarez and Philippe Coutinho both swapped Anfield for the Camp Nou after impressing in the Premier League and now Firmino's abilities have caught the eye of Barca's scouts.

Last year, the Brazilian striker scored 15 league goals and found the net 10 times in Liverpool's run to the Champions League final and OK Diario claim Barcelona see him as a long-term replacement for Luis Suarez.

Love Sport verdict: Firmino's work without the ball is often as good as his work with it - and that would doubtless work for Barcelona. The question is which of the their trident would Liverpool least like to lose? Probably Salah but they cannot keep losing their best players.