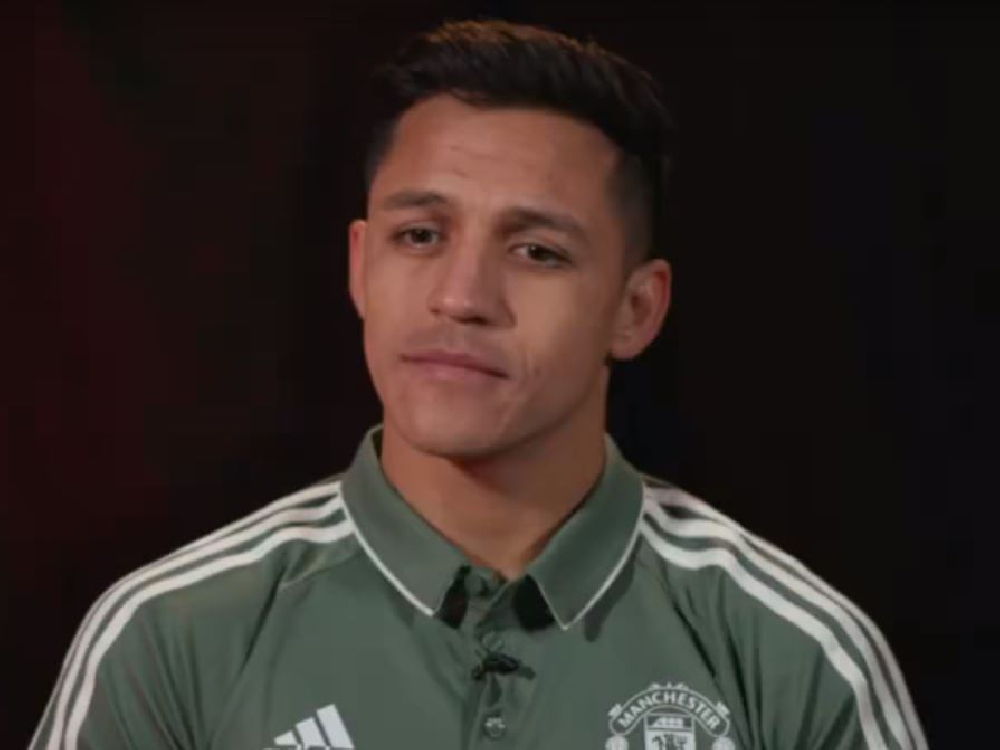 Transfer gossip is back to bring you all the Premier League rumours from Friday's papers, cataloging and analysing the biggest stories so that you don’t have to.

Alexis Sanchez is considering leaving Manchester United despite having only joined the club from Arsenal in January, according to the Mail.

Sanchez scored the winner for United against Newcastle two weeks ago, completing a remarkable comeback from 2-0 down that is widely regarded to have saved manager Jose Mourinho from the sack.

But the Portuguese manager has previously criticised Sanchez’s attitude and the Mail claim his agent is already sounding out other clubs who might be interested in signing him.

The report also claims that the forward has split up with his girlfriend Mayte Rodriguez and his performances have suffered as a result.

Love Sport verdict: The issue of his personal life may seem overly salacious but there’s no doubt that disruption off the field could have affected Sanchez’s performances on it - and if he feels he’s not playing well, he might look for a fresh start to rectify that. However, it is hard to conceive of any club paying him close to the £400,000 a week wages United shell out for him.

Conte left Chelsea in the summer after failing to defend the Premier League title and leading them to a disappointing fifth place in the league.

The Italian manager remains in dispute with the club over his payout which prevented him from even considering a Real Madrid offer over the summer but the report claims Los Blancos still believe they would be able to sign him if they choose to get rid of Lopetegui.

The current incumbent was only installed over the summer after a high-profile exit from the Spain job but Real have started the 2018/19 campaign poorly and sit fourth in La Liga.

Love Sport verdict: There are few clubs more fickle than Real Madrid and one does not envy having to replace Cristiano Ronaldo without a marquee signing. Add to that Conte’s displeasure at being dictated to from above by the Chelsea hierarchy - a common occurrence at the Bernabeu - and it seems unlikely that the 49-year-old would consider a mid-season switch.

Moreno is out of contract at the end of the season and has reportedly rejected Liverpool's offer of a new deal after losing his place to Andy Robertson.

The Spanish left-back previously worked with Unai Emery at Sevilla and is said to be the type of player he is looking to bring in.

Love Sport Radio verdict: Sadly, Moreno has become something of a laughing stock among Liverpool fans - not helped by a rare appearance in the League Cup during which Eden Hazard skinned him alive. Maybe Arsenal would be a chance for a fresh start?