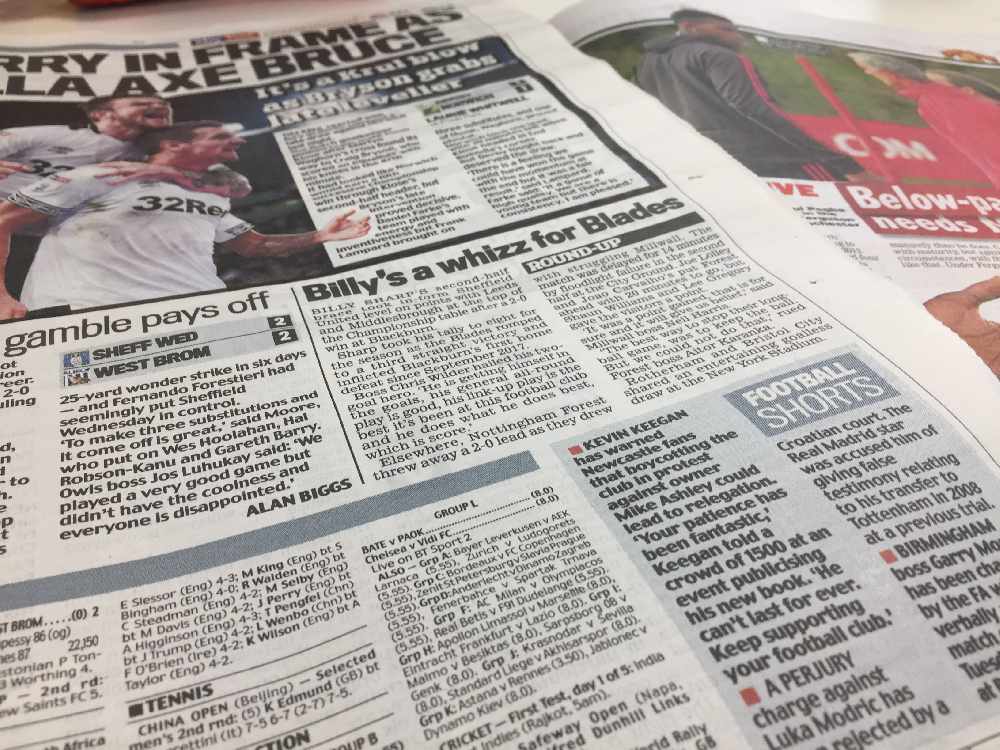 Transfer gossip is back to bring you all the Premier League rumours from Tuesday's papers, cataloging and analysing the biggest stories so that you don’t have to.

Toby Alderweireld will have an enviable choice between Manchester United or Barcelona if Tottenham accept an offer for him, according to the Mirror.

Alderweireld was a top priority in the summer transfer market for Jose Mourinho but the United boss found himself frustrated by club chief Ed Woodward.

The 29-year-old’s ‘absence’ has been keenly felt at Old Trafford with Mourinho even deploying young midfielder Scott McTominay at centre-half rather than more experienced and specialised candidates like Eric Bailly.

But even if the Red Devils manager does convince Woodward that Alderweireld is worth the money, the Mirror claim Barcelona will match their efforts to bag the Belgian central defender.

Love Sport verdict: An early injury to Samuel Umtiti and an error-strewn start to the season for Gerard Pique have both left Barcelona scrambling for defensive reinforcement. Alderweireld fits that bill as he is a quality ball-player who if given the choice will not find it easy to turn Barca down.

⚽️| LLORENTE WAS JUST A CHEAP OPTION @RickSpur from @LastWordOnSpurs told @mediaAaron & @LeeMcQueen that @llorentefer19 is not good enough cover for @HKane and that @SpursOfficial will need to dip into the transfer market.

Chelsea have edge in Ake transfer

Chelsea will have reportedly first option on the purchase of Nathan Ake if Bournemouth accept a bid from suitors Manchester United or Tottenham.

Ake, 23, left Chelsea for good in 2017 after failing to break into the first team despite arriving at Stamford Bridge at the age of 16.

The Netherlands international was forced to head to Bournemouth on loan but made himself such a fixture there that he won a permanent transfer - which the Blues could now look to reverse.

Ake is one of the Premier League’s best defenders outside of the traditional top six clubs and is said to be under consideration by both United and Spurs.

But should any deal be agreed, Chelsea will also have the chance to put in a bid because of a "gentleman's agreement" with the Cherries that would allow them to re-sign him for £40million.

Love Sport verdict: An old head on young shoulders, Ake casually brushed off a question about the United and Spurs rumours earlier this week, insisting he is focused exclusively on Bournemouth. But the truth is this feels like when not if for the talented defender; it will be interesting to see if his rejection at Chelsea stops him from returning to Stamford Bridge. 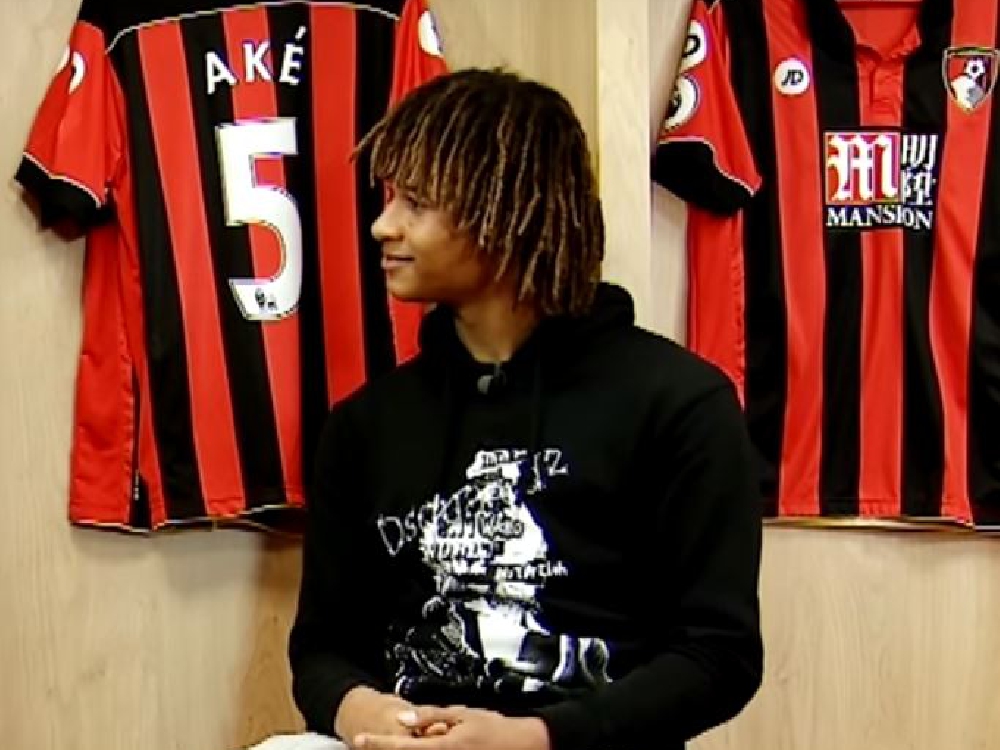 Manchester United's owners have poured cold water on rumours they are preparing to sell the club they have been in charge of for the last 13 years.

Reports emerged yesterday that Saudi Arabia's crown prince Mohammad bin Salman was interested in a £4billion takeover of the club.

But source have told the Mirror that the American owners - the Glazer family - have never put the club up for sale and United insiders have even questioned the timing of the news, given the current diplomatic crisis in which the Saudis find themselves after American-based journalist Jamal Khashoggi disappeared amid accusations he had been murdered.

Love Sport verdict: This is very suspicious timing indeed and an easy distraction. Buying Manchester United is a huge undertaking, even for a man worth more than £350billion, and cannot be done overnight. United remains American and will do for a good while longer.