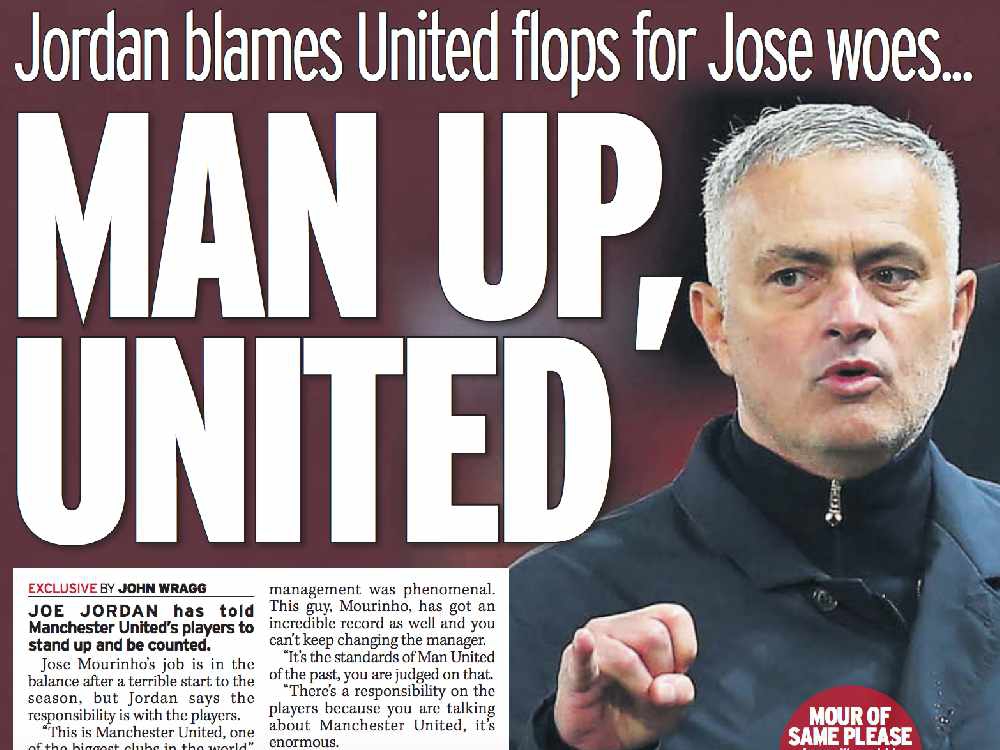 Transfer gossip is back, listing and assessing all the biggest Premier League rumours from the Sunday papers so that you don’t have to.

Manchester United will activate a 12-month extension in David de Gea’s contract if he does not agree a deal by the end of the calendar year, according to The Sun.

De Gea, 27, has been at United since 2011 and in four of the latest five seasons has won their player of the year award.

But the Spanish goalkeeper has twice come close to signing for Real Madrid and is now into the final year of his contract at Old Trafford.

There is a five-year deal on the table but De Get is yet to put pen to paper and The Sun claim the club will be forced to trigger a 12-month extension in January to ensure they get value for the goalkeeper if they end up selling him next summer.

Love Sport verdict: De Gea would already be a Real Madrid player were it not for a dodgy fax machine back in 2015. The 27-year-old seems as happy as ever at United but if the club are not eating at the top table of European football next year, he will surely be ready to move on.

😡 | NO HOLDING BACK FROM JULES

The Mirror claim Arsenal will focus their energies on signing for the future with deals for Ismaila Sarr and Kai Havertz.

Sarr, 20, already has 19 caps and three goals for his native Senegal and has struck twice in Ligue 1 for Rennes this year.

The winger has also been linked with Inter Milan, Barcelona and Tottenham and the French club are expected to cash in on him in the next 12 months.

Havertz meanwhile made his international debut for Germany last month after the midfielder impressed for Bayer Leverkusen.

Love Sport verdict: If Arsenal think they already have a squad capable of challenging for the title and comfortably securing Champions League football, it makes sense to build for the future. Taking transfer dealings out of the manager’s hands already appears to be paying dividends in terms of planning and strategy.

Dortmund want to use Sancho to tempt Foden

Borussia Dortmund are hoping the presence of England youngster Jadon Sancho will help them bag his former Man City team-mate Phil Foden, according to the Mail on Sunday.

Sancho made his debut in England’s 0-0 draw with Croatia on Friday night while Foden has been touted as the future of Gareth Southgate’s midfield.

But Foden is by no means a regular in the City first team and could be tempted by the progress Sancho has made at Dortmund.

However, the Mail still expect City fan Foden to sign a new deal with his boyhood club - despite Dortmund’s best efforts.

Love Sport verdict: From England’s perspective, there would be nothing wrong with Foden heading abroad to further his trade. The question is whether walking away from Pep Guardiola, one of the best coaches in the world, can ever be a good idea at such a young age. Surely he would want to learn under someone like him?

Is he right, and should more youngsters move to European leagues to get game time? pic.twitter.com/7G65SZkhM0