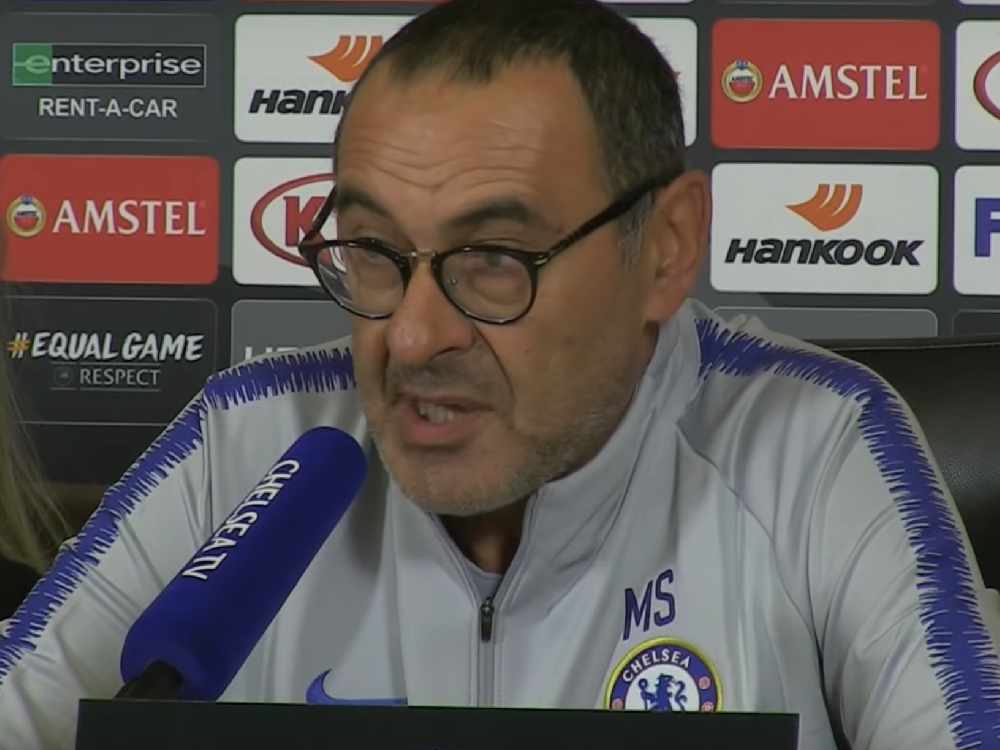 Transfer gossip is back to bring you all the Premier League rumours from Friday's papers, analysing the biggest stories so that you don’t have to.

Chelsea may not need Aaron Ramsey

The form of Ross Barkley and Ruben Loftus-Cheek is making them rethink their plans to make an audacious move for Aaron Ramsey, according to the Daily Star.

Barkley has scored in each of his last three appearances for Chelsea as well as providing three assists, while Loftus-Cheek staked his claim for first-team football with a hat-trick in the Europa League.

Both men are competing for places with Mateo Kovacic and N'Golo Kante but Chelsea have been considering adding Ramsey into the mix when his contract expires at the end of the season.

However, the Daily Star are now reporting that the club are reconsidering their move for the Wales international because they believe they may have sufficient depth in their squad already.

Love Sport verdict: In any other business, it would be remarkable for a top company to change its mind over policy so easily. But with Chelsea's transfer planning, this is pretty par for the course. Expect Ramsey to be back at the top of the shopping list next week.

David de Gea could yet sign a new contract at Manchester United but a report in today's Sun claims the club are already planning for life after the Spaniard's departs.

De Gea has twice come close to joining Real Madrid but the deal has broken down on both occasions.

The 27-year-old is said to have given up on ever joining Los Blancos, especially after Thibaut Courtois was signed from Chelsea over the summer.

But now the likes of Juventus are said to be interested in the goalkeeper if he does not agree a new contract with United and the club have their eyes on a shock move for Mat Ryan, Brighton stopper, as a replacement.

Love Sport verdict: Goalkeepers really are worth their weight in gold and Ryan has won points on his own for Brighton. But even so, he does not feel like the calibre of signing United would have made 10 years ago - or even five.

French outlet Le Parisien claim Fabinho is 'bored' at Liverpool and Paris Saint-Germain could look to pick him up on loan as early as January.

PSG will go after a defensive midfielder to strengthen Thomas Tuchel's squad in January with a reported budget of around £20million.

Fabinho, who earned a move to Liverpool through his good form at Monaco, is still held in high regard in France and has talked publicly about his difficulties settling at Anfield.

The 25-year-old has only started once in the Premier League and Le Parisien claim PSG could offer him some relief in January.

Love Sport verdict: You can hardly blame Jurgen Klopp for not picking Fabinho given the form of the likes of Naby Keita, and as a marquee signing over the summer, you can hardly blame Fabinho for being frustrated. Whether Liverpool will let him go temporarily remains to be seen but it would not be a good omen for his long-term future.