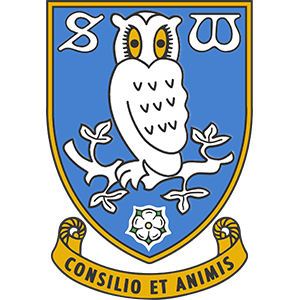 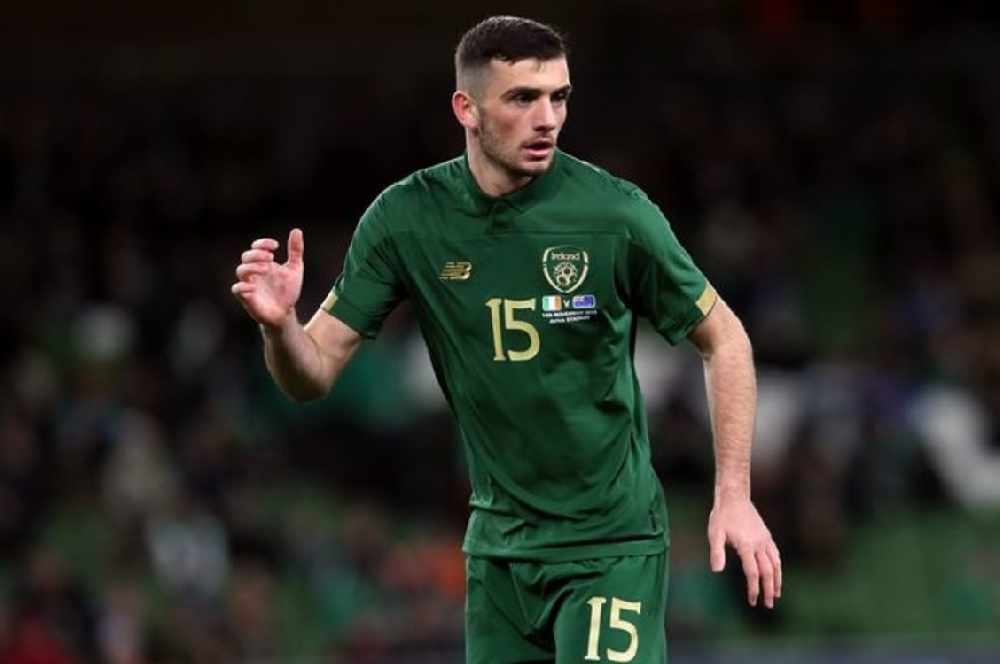 Some of Tottenham's established names have let the manager down so far this season. The likes of Eriksen, Rose and Vertonghen simply haven't been firing.

As a result, some fans are calling for Spurs' youth academy products to be given a chance in the first team - with 17 year old Irish striker Troy Parrott top of the list.

The wonderkid has been in sensational form this season, banging in goals for the Tottenham U23s and in the youth Champions League.

That form has seen Parrott gain a first senior cap for the Republic of Ireland, and former Ireland midfielder Michael Doyle told Love Sport Radio that he has the ability to go all the way.

"He's only 17 but he looked an experienced player already on his debut! There's movement off the ball, he can bring others into the game. He's going to be a great player".

"Everyone in Ireland has been aware of him from a young age, he's got the move to Tottenham and we've been following him very closely in the reserves and in the youth Champions League

"He's a bit of a target man, he can hold the ball up but technically he's very good too. If he can keep his feet on the ground he's going to be a massive player for Irish football".