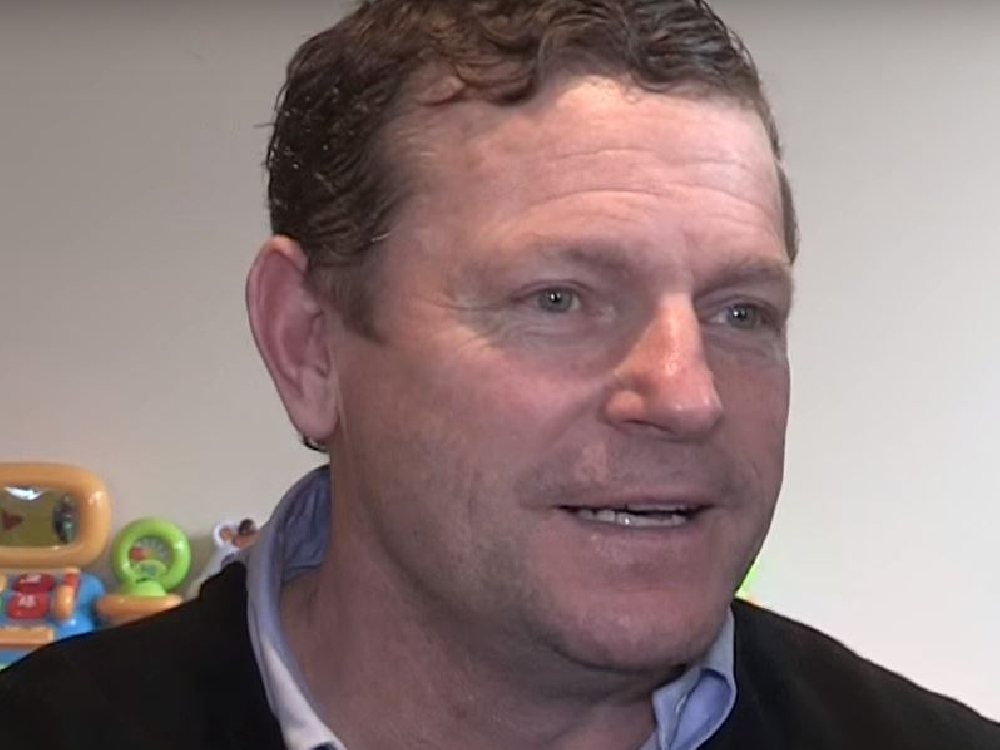 Tottenham should not be looking at Andy Carroll to replace Harry Kane but Micky Hazard does think that former Manchester City striker Edin Dzeko should be on their radar.

Kane is not expected to recover from an ankle injury until the end of February at the earliest while Son Heung-min is currently on international duty at the Asian Cup.

But former Spurs midfielder Hazard reckons there is another man with Premier League experience who could do a job.

"Thankfully it's not my decision but if I was manager of Spurs I wouldn't be looking to Andy Carroll.

Would Jarrod Bowen be a good buy for Tottenham? #THFC #COYShttps://t.co/6eo05CbYL2

"I don't think he'd fit into our way of playing. He might do us a job during this period when we've got an absolutely incredible injury list and Son away which compounds it.

"But I am a bit of a purist and I have a style of play that I like to see and I think Dzeko would fit in better than Andy Carroll."

However, Hazard also hopes that Pochettino delivers on his promise to give some of Tottenham's young attackers the chance to shine in the absence of senior players if they cannot make a transfer stick.

"You don't buy because a player gets injured. That's part of the game and we've got five, six or seven [injuries] so we'd need to replace six or seven top-notch footballers which is impossible to do," Hazard added.

"I'd imagine we're looking at players, as we always are, and maybe there will be one or two coming in. Hopefully we might sign a centre-forward in the window now.

"I love Poch's attitude though. His attitude is this is an opportunity for someone else to come in and do the business and earn a place.

"Always in football, that's how the people behind the first XI have to think. Every time an opportunity arises, they have to grab it with both hands because they want to be there.

"That's what Poch is saying to the press about his squad of players and his youngsters. That's what it is about."