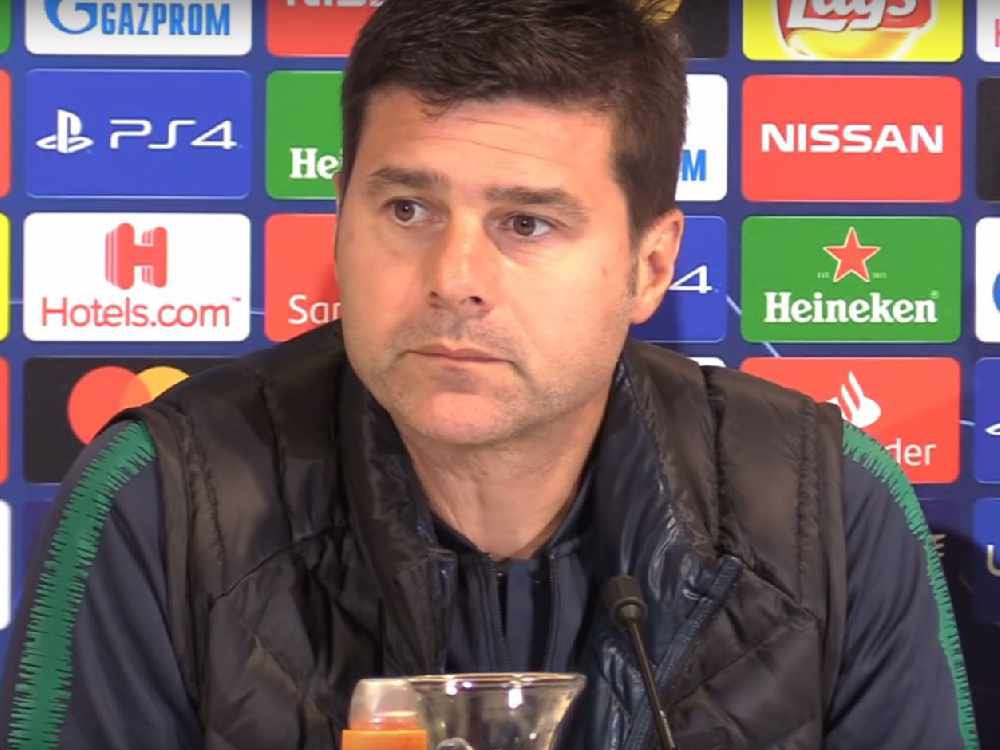 Tottenham have the potential to achieve great things but they must learn how to close games out properly, according to former Spurs player Gary Mabbutt.

Reminiscent of their away defeat to Inter Milan last month, Tottenham fans were left disappointed after Luuk de Jong poked in an 87th-minute equaliser to leave Spurs five points adrift in Group C.

Hugo Lloris was sent off with just 11 minutes of normal time remaining following a rash challenge on Hirving Lozano, raising questions over the Tottenham captain’s reliability after a mercurial few months for the France international for manager Mauricio Pochettino, who must now try to resurrect his side's Champions League campaign with just a point from their first three games.

“He will be particularly frustrated in the fact that both at San Siro against Inter Milan and last night we had teams on the ropes, we were in a winning position and we threw that away," Mabbutt told Ian Stone's Comedy Breakfast (weekdays 6-30am-10.30am).

“We had 70 per cent possession, 24 shots on goal and a couple of momentary lapses of concentration cost us two soft goals.

⚪ WE NEED TO LEARN TO CONTROL GAMES

“I think at times we can get carried away and our expectations grow very very quickly. It's still a work in progress.

“You have to learn how to control games, sometimes increase the tempo, sometimes slow games down, when you’ve got teams on the ropes how to finish them off."

Tottenham were seemingly coasting to victory after Harry Kane neatly headed in a Christian Eriksen cross to make it 2-1, but their hopes of qualifying for the round of 16 were cut short as the game finished in a draw.

The London side dominated the game, but could not convert to put the game beyond any doubt, made worse by the inevitable ban for Lloris after his sending off.

“I think that Hugo is a great character, he has great respect for players on and off the field of play," Mabbutt added.

“There are times when mistakes are going to be made, but as someone of Hugo’s stature, he will be very frustrated with himself because the game’s all about decision making and the more correct decisions you make the more chance you have of winning.

“I don’t think there’s anything majorly wrong with what we’re doing at the moment.

“The games we should be winning, especially in the champions league, we have thrown it away purely because we completely boss games and control games and we just can’t get over the finishing line.

“There are still 9 points to be won. We have got Inter Milan at home and Eindhoven at home. With all due respect, they are games we are capable of winning."