Tottenham hero backs striker to replace Harry Kane: 'He could be the new Rebrov!' 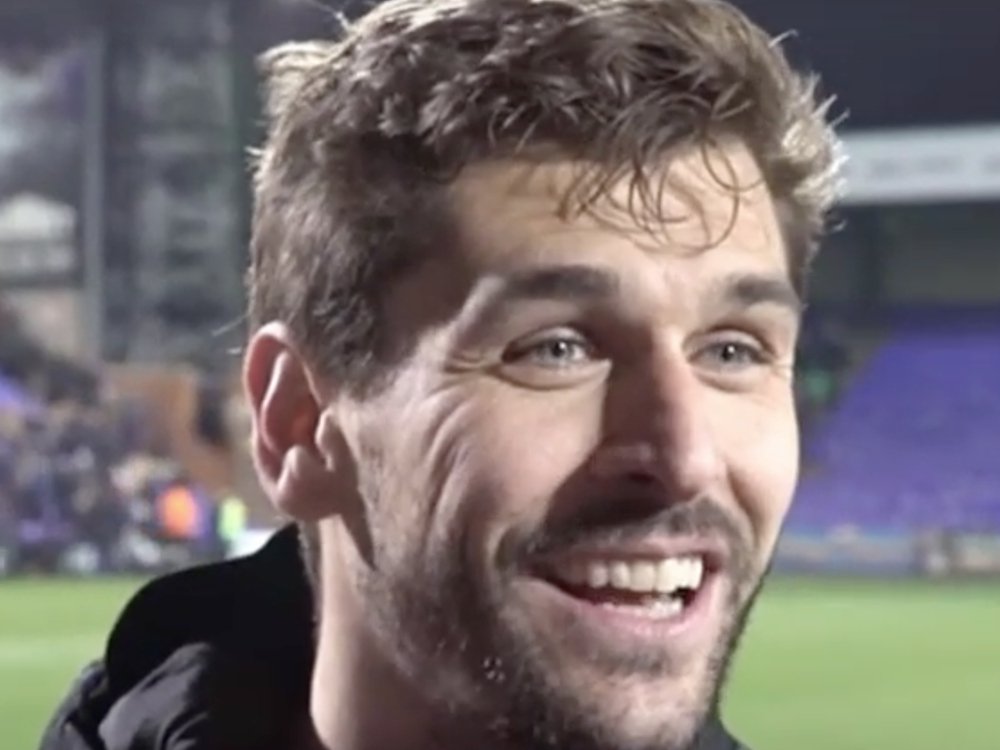 With Harry Kane, Dele Alli and Lucas Moura all injured and Heung-Min Son away on international duty with South Korea, Llorente started up front against Fulham on Sunday but was woeful in his efforts to fill the void and even bagged an own goal.

But ex-Spurs player and later assistant manager Gorman is desperate for the Spaniard to recover some fitness and form for Tottenham's crucial Carabao Cup semi-final second leg clash with Chelsea on Thursday (7.45pm kick-off).

"It looks like he'll still have to play and hopefully he'll find the form that has eluded him at the minute," Gorman told Ian Stone's Comedy Breakfast (weekdays 6.30am-10.30am).

"I watched the Fulham game and he did look a little bit short. He just needs a goal.

"On the big night maybe it'll happen for him, and hopefully happen for Spurs."

Should Tottenham be going in for Edin Dzeko?

Rebrov played under Gorman when he was No 2 to Spurs legend Glenn Hoddle, scoring 12 goals in his first season but only managing three in his second.

The Ukrainian had fallen behind Teddy Sheringham and Les Ferdinand in the pecking order of strikers but his then-assistant manager remembers the League Cup gave him some chance to impress.

"The last time I was in charge we beat Chelsea 5-1 after losing 2-1 at the Bridge, and then we got to the League Cup final," Gorman added.

"Serhiy Rebrov was in a similar type of bad time at that time and he came on and scored one of the crucial goals."

Manager Mauricio Pochettino will be delighted if he can copy those exploits 17 years later with Spurs down to the bare bones as far as attacking options go.

But Gorman reckons Spurs should have prepared for the injury crisis by recruiting players in the summer; over the summer, they became the first Premier League club ever to fail to add a single senior player in a transfer window.

"It looked like the squad was doing really well and had that great cohesion together, because they kept the same players," Gorman also said.

"It's just took its toll at such an important time for such a big game. So, it looks like they should've made themselves stronger if they could have."

Since retiring, Gorman has taken a more unusual career path and can more often be found painting portraits of footballers past and present for charity.

"Funnily enough I've done quite a number of Spurs players like Harry Kane and Dele Alli as recent ones," Gorman added.

"I did a Robbie Keane one for charity, and he liked it so much he wanted me to do one for him. I've done obviously Glenn many times and for his last birthday.

"I've got a little studio now that I spend some time in, and I really enjoy it. Mo Salah's one of the biggest ones - I keep getting asked from Liverpool fans."