Threats to Premier League footballers: "Nothing will change until a player's family gets hurt" 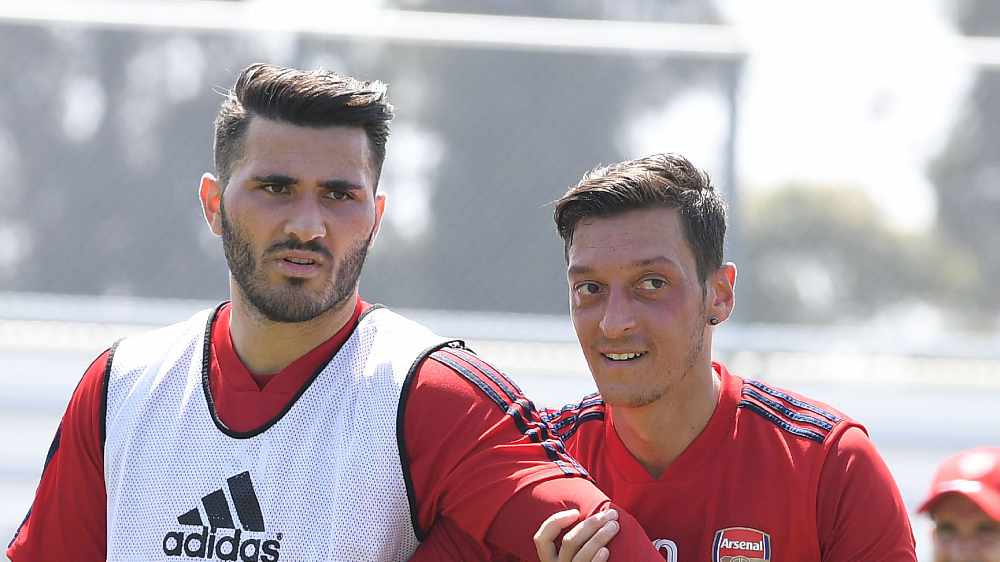 Fears remain for the safety of Arsenal players Mesut Ozil and Sead Kolasinac after they survived an attempted carjacking. They missed the Gunners' opening day fixture against Newcastle United amidst fears they could have become embroiled in a gang war. But these kind of threats aren't specific to the Arsenal duo, they aren't new and, most troubling, they aren't going away.

Speaking to Love Sport Radio, Alex Bomberg, CEO of Intelligent Protection International Limited said that something has to change.

"The clubs must take the lead in this. There's a lot of threats out there, and my honest fear is that nothing is going to change until a player's family get injured".

Bromberg also pointed out that in our Instagram culture, if players post expensive watches and cars on social media, they could be advertising themselves as potential high value targets to crooks.

"People are putting themselves and their families at risk by what they put on social media. It's an area that needs addressing".

And, speaking specifically about the incident involving the Arsenal duo in which Kolasinac fought of their knife wielding assailants with his fists, Bromberg suggested the Bosnian international hadn't handled things well.

Staying in the car is often the best course of action in these scenarios.

"In that incident, they should have stayed in the vehicle, one should have called the police and the other should have blasted the horn really loudly and driven somewhere with lots of cameras"

"They certainly shouldn't have got out of the vehicle. As long as you're in the vehicle, you have some control - and, if it's safe, you could take evasive action using the vehicle".

And Bomberg was in no doubt: the buck stops with the players' football clubs themselves.

"Safety needs to be on the agenda of every football club up and down the land. The clubs have got to take the lead on this. Good security does not cost a lot of money relative to what these players are earning".

If you'd like to learn more about Intelligent Protection International, you can view their services here: https://www.intelligent-protection.co.uk/close-protection.html

And for more information on the importance of close protection, read: https://www.intelligent-protection.co.uk/footballers-a-duty-of-care.html