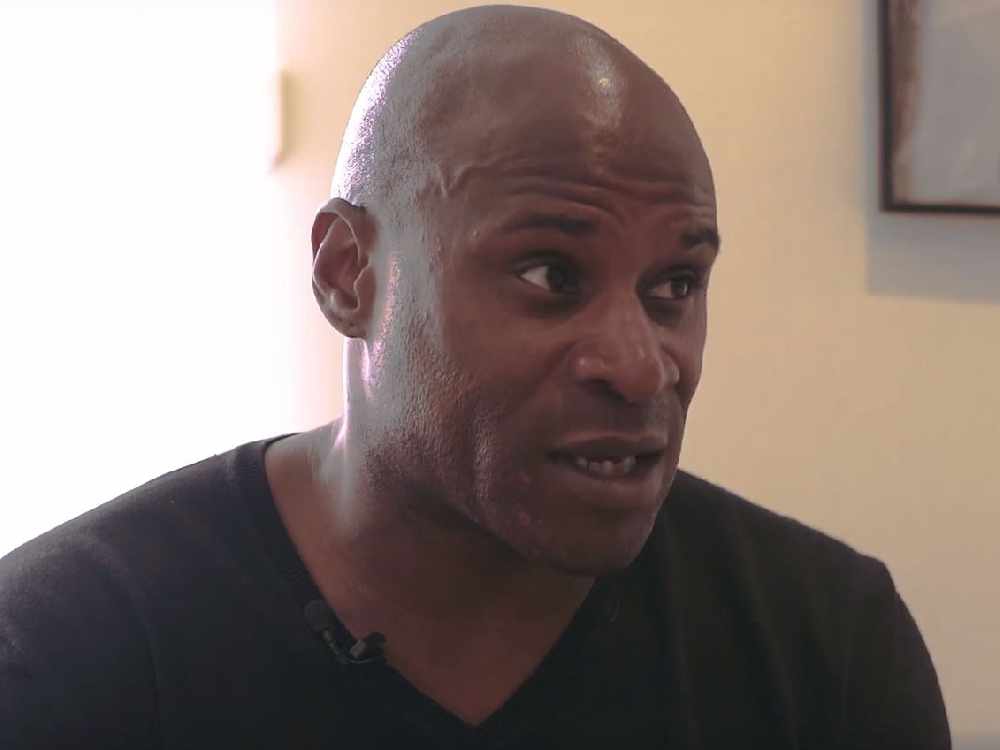 Gianfranco Zola has been an underrated and key part of Chelsea's form, according to Frank Sinclair.

Maurizio Sarri has guided Chelsea to an unbeaten start to their Premier League campaign and they sit third after 10 games, advancing to the quarter-final of the Carabao Cup with a 3-2 win over Derby County last night.

The arrival of midfielder Jorginho along with Sarri from Napoli has been hailed as an important cog in the machine at Stamford Bridge but former player Sinclair reckons the Italian's assistant has been just as important.

"I think a key role has been played by Gianfranco Zola coming back to the club," Sinclair told Ian Stone's Comedy Breakfast (weekdays 6.30am-10.30am).

"It's a great signing for the club because he's idolised by the players for what he's done at the football club. 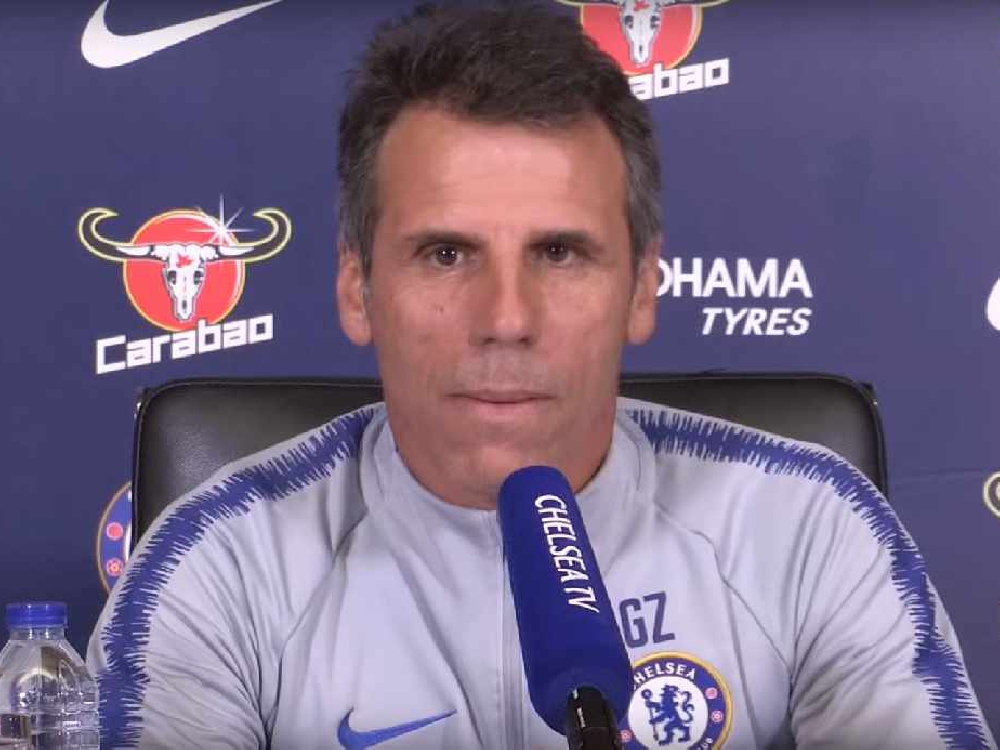 "There's still players there who will have [worked with him before], obviously other players who will have idolised him as young kids growing up wanting to be footballers.

"He's a brilliant guy, he's the type of person that will get that changing room right because he's always smiling and he loves his football so he will be really enthusiastic going out to training every day, and that spreads around the players."

Under previous manager Antonio Conte, a number of players were said to be unhappy, not least Eden Hazard.

The Italian was even reportedly blocked from taking over at Real Madrid this week by a dressing room which did not want to work with him.

🔝 | HE IS GONG TO BE SOME PLAYER FOR CHELSEA

Former Chelsea defender @FrankMSinclair believes there's no limit to what Mason Mount can achieve at the Blues. #CFC #DCFC

Conte would also have likely introduced a more defensive style of football at the Bernabeu, which is starkly contrasted with the tactics now employed in the aftermath of his reign at Stamford Bridge.

"The biggest, most obvious thing [change with Sarri] is the style of football," Sinclair added.

"You have to give Sarri all the plaudits for [that], because for me Chelsea haven't played this style of football in the many years I've been involved with the club, played for the club and been a supporter most of my life.