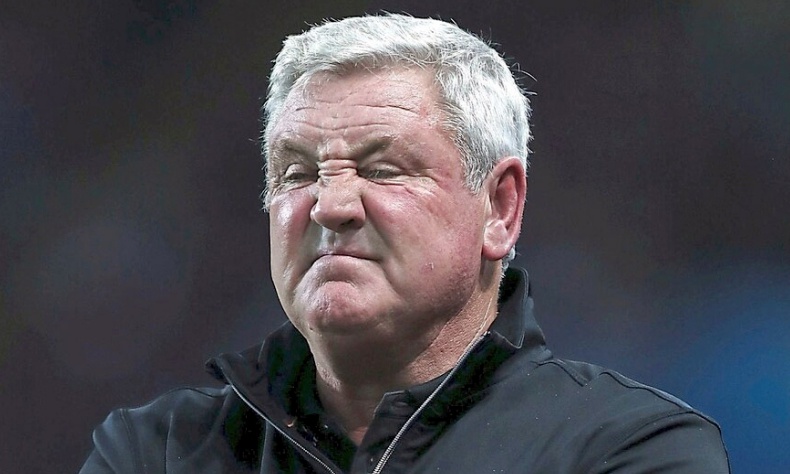 'I'd have more respect for him if he turned the job down.'

Steve Bruce is 'Mike Cashley's' puppet and he should have turned the job down, according to former Newcastle player Joe Allon.

Allon, who played for Newcastle in the 1980's and is a lifelong fan, called Ashley a 'tyrant' and questioned the club's moves in the transfer market.

Speaking to Love Sport Radio, Allon said: "I would have more respect for him [Steve Bruce] if he turned the job down.

"If he was a true supporter he wouldn’t work for this tyrant. He’s Mike Cashley’s puppet.

"That’s all he is. Bruce is saying all the right things but they’ve brought in this 'Joelintoon', but he’s been brought in £35-40m.

"He scored seven goals in 26 games for German side Hoffenheim. Panic buy.

"Last year we brought in Almiron from MLS and I’m not sure he can handle the Premier League.

Steve Bruce has come out and said he won't be Mike Ashley's 'bag carrier', but clearly Newcastle fans are not convinced.

Make sure you listen to Love Sport Radio for the best sports chat.