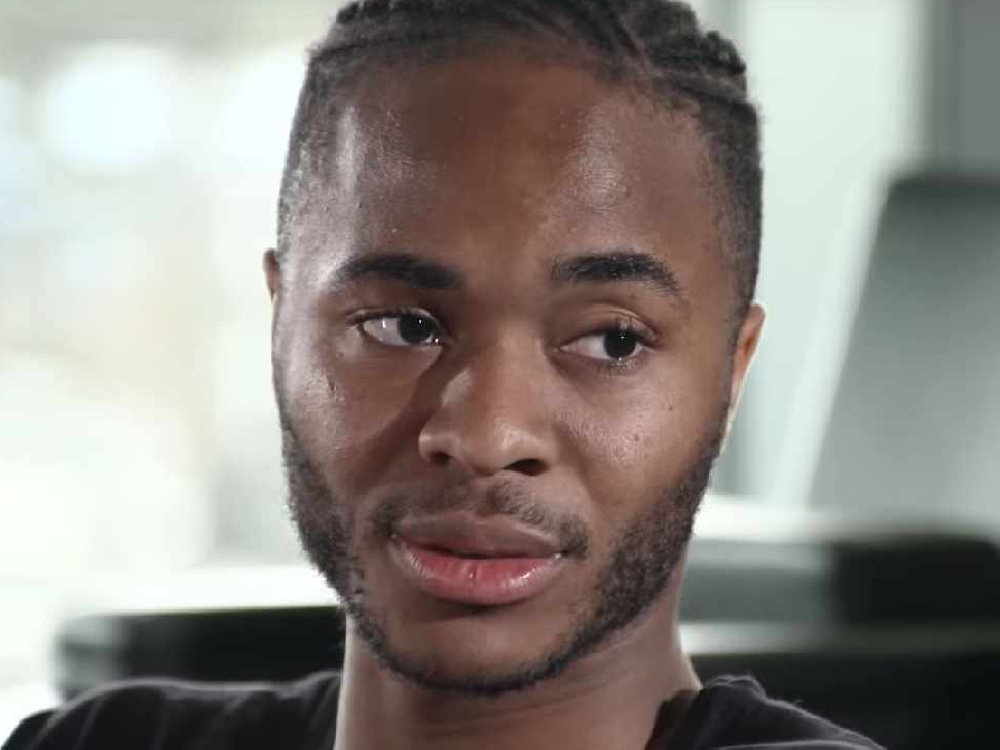 Raheem scored an incredible hat trick for Manchester City as they thrashed Atalanta 5-1 in the Champions League. The Englishman showed everything: pace, power, invention, and an eye for goal.

His brilliance lead his club manager Pep Guardiola to label him as 'extraordinary', while former England international Rio Ferdinand billed him as 'one of the five best players in the world'.

Speaking to Love Sport Radio, former England international and current coach Chris Powell said that Sterling is one of the very best players around.

"He's in the world class category for me now, absolutely no doubt about it. I know people might want to argue, but he is a sensational player. Watching him close up as I have done recently with the England squad, I have seen how good he is".

"I'm glad I'm not playing anymore as I wouldn't have got near him! He's a phenomenon, he really is. Three goals last night, and he's still improving".

Powell highlighted Sterling's excellence off the pitch as well as on it.